Miranda Lambert will be hitting the road with Elle King, Maren Morris, Ashley McBryde, Caylee Hammack and Tenille Townes along with the Pistol Annies

Miranda Lambert is walking the walk and talking the talk when it comes to generating female empowerment and presence in country music.

The country star, 35, has revamped her Roadside Bars & Pink Guitars Tour for a new 2019 leg with Elle King, Maren Morris, Ashley McBryde, Caylee Hammack, and Tenille Townes along with the Pistol Annies, featuring Lambert with Ashley Monroe and Angaleena Presley.

Speaking to Pollstar about the all-girl lineup, Lambert revealed she “didn’t set to have an all-female tour” but is grateful for what each act brings individually.

“I’m inspired by all these girls, especially the young girls; they keep my fire going. You see it in their eyes, and it just gets me going,” she said.

“Everybody has their own swagger and their own style, so this is going to be a night of some really badass music.”

Lambert added, “When we looked at this line-up, here’s a bunch of badass girls rolling down the road, playing music, drinking beer, having fun and enjoying the fans. Every single one of them knows who she is; they’re all out making the music that comes from that.”

The #RoadsideBarsandPinkGuitars tour is back! I’m so excited and honored to be on a tour with some of my favorite artists who each inspire me in a different way. Fan Club presales begin April 9. Visit MirandaLambert.com for tour stops + presale info.

And Lambert is proving that women do want to hear other women’s music.

Explaining how she’s over the conversation about women not getting played on country radio, Lambert refuted the idea that “women don’t want to listen to women,” adding, “I don’t understand what that phrase means, or where it came from. It makes no sense. Only we can understand each other, understand the issues and stuff that happens to women because it is different.”

Though she’s collected many accolades and No. 1 hits, Lambert is reminded of her humble beginnings and the hardships that other female singer/songwriters can experience as country newcomers.

“At 17, I started for real with a bar gig, a house gig — not for the faint of heart. It’s not pleasant at times, the nasty comments, the not getting paid, clanking beer bottles, the club owners who put you in uncomfortable positions … being given a foot of stage when you’re opening, making the best of it,” she said.

“We’re all kinds. Blondes, brunettes, redheads, big and little — and that’s just this tour. But, you know, we’re all fighters, fighting for what we love. You don’t stop because it’s hard, I think you get together and fight harder,” Lambert said.

All of these artists have something to say and do it in their own way. Can’t wait to see y’all out on the #RoadsideBarsandPinkGuitars Tour this fall. Tickets onsale now for select shows - MirandaLambert.com for info.

Lambert can relate to those she will be hitting the road with, especially when it comes to song material and how an artist’s message can be translated into song.

“I’ve struggled with weight ups and downs; I’ve put my life in my songs — and I’ve never counted on my hair, my make-up, and my boobs to get me over. I’ve always used my guitar. A guitar and a real stubborn head will get you a long, long way,” Lambert advised.

Despite what radio roadblocks some female country artists can still experience, Lambert wants to eliminate the middleman.

“I’m actually exhausted from all the conversation,” Lambert said of women receiving less country radio airplay in comparison to their male counterparts.

“I’m sick of it, and I figured, ‘Why don’t we just go do something?’ Put the music on the road, give it to the people — and hopefully, they hear what they need in these songs.”

Regardless of the mass population hearing female artists via radio, Lambert is headstrong in making sure that her music — and her opening acts’ music — is heard one way or another.

“If the side effect is we can’t be ignored anymore, great. If it doesn’t work, that’s okay, too. We’re still gonna be out there, making great music, rocking the fans and having fun,” she said. 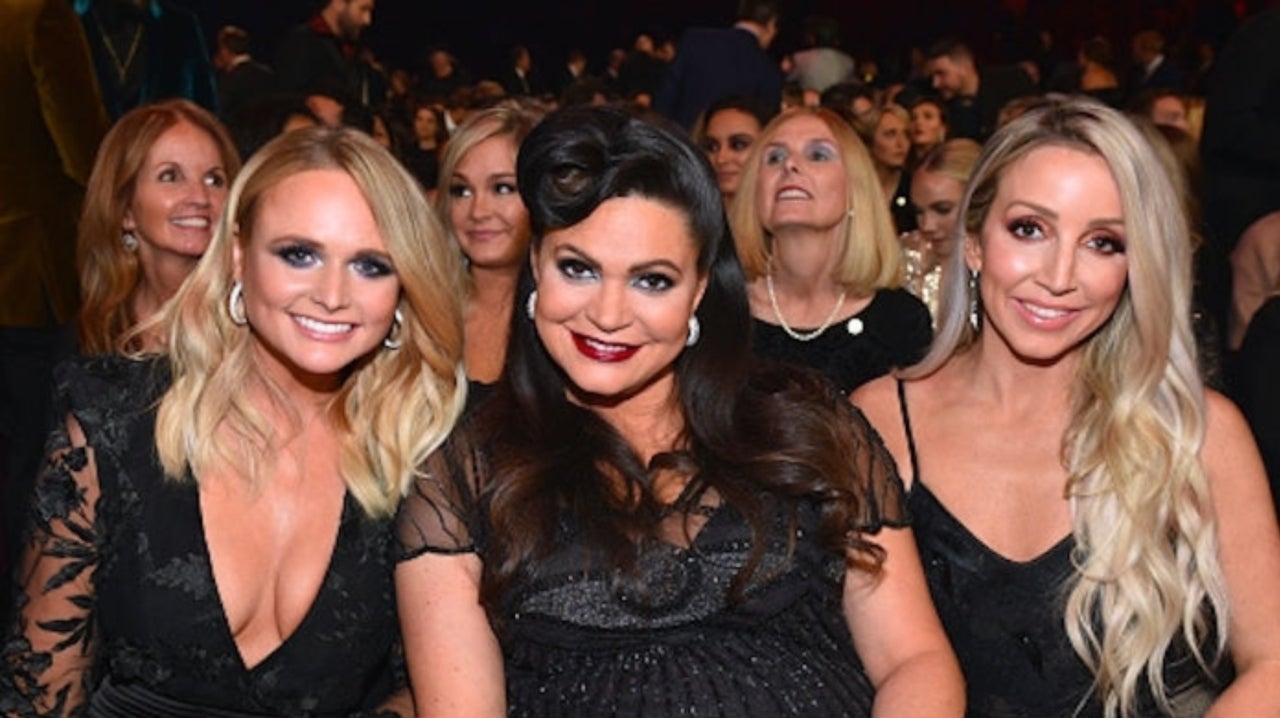