Miranda Lambert and her new husband Brendan McLoughlin will likely have to split their time between New York and Nashville. 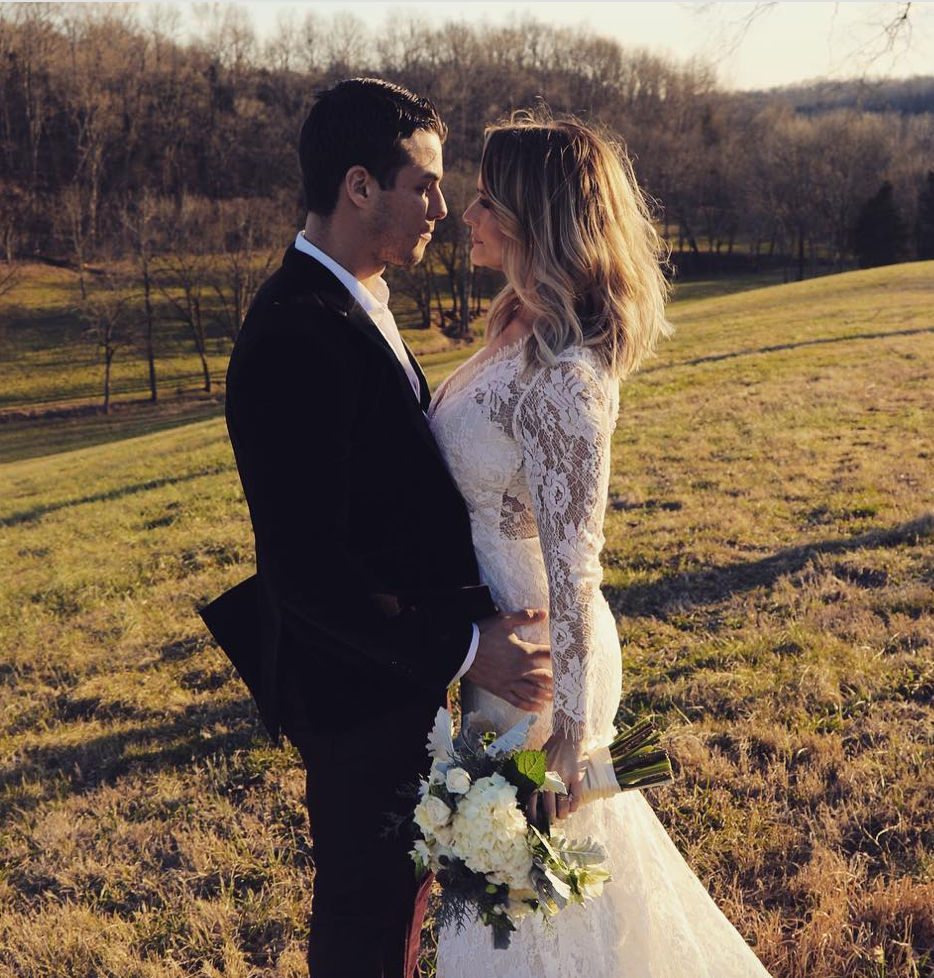 To make their marriage work, Miranda Lambert and new husband Brendan McLoughlin will likely have to embark on a long-distance relationship.

The country star, 35, secretly wed the New York Police Department officer, 27, on Jan. 26 — and due to his position as a member of N.Y.C.’s Midtown South Precinct, he’ll have to maintain residency within certain parts of the state to keep his job.

Though Lambert regularly travels, she has a sprawling estate in Tennessee where her career is based.

As a public information officer for the NYPD confirmed, the NYPD requires officers to meet residency requirements in which they must be a United States citizen, have a valid New York driver’s license and live in one of the city’s five boroughs or in the Nassau, Suffolk, Rockland, Westchester, Putnam or Orange counties.

Good Morning America previously confirmed that McLoughlin will return to his post outside their studios, where he’s been known to work security and escort celebrities to the artist entrance.

However, multiple outlets — including TMZ and the New York Post‘s Page Six — report that McLoughlin has been removed from the NYPD’s foot patrol.

According to the New York Post, the Staten Island native is “now working as a driver shuttling around higher-ups from his Midtown South Precinct” since the recent amount of attention put on him would obstruct him from doing his job.

This move was “not punitive,” though, the outlet clarifies.

Lambert likely is familiar with the inner-workings of McLoughlin’s job since her father, Rick, is a former homicide-and-narcotics cop for the Dallas Police Department.

A former friend of McLoughlin’s, Lauren Keane, told PEOPLE that he is a “big family guy” and that he has a house on Staten Island in the same area where his family lives.

Additionally, she said that he would tell her that he “loved his job” as an officer. The mother of McLoughlin’s 3-month-old son, Kaihla Rettinger, is also New York-based and would further complicate a move. McLoughlin’s son was born on Nov. 5 and later that month, he spent Thanksgiving with Rettinger and their newborn.

In the summer, Lambert has a number of concert dates coming up that she’ll kick off in Paso Robles, California on July 17.

The tour then takes her to Canada for some performance dates before heading stateside again and ending in George, Washington with the Watershed country music festival.

Lambert and McLoughlin kept their marriage under wraps for three weeks before Lambert, who wore a Lela Rose gown for the wedding, shared the milestone on Instagram on Feb. 16.

“I met the love of my life. And we got hitched!” Lambert, who split from her latest boyfriend, Turnpike Troubadours singer Evan Felker in late August, captioned a shot from the big day. “My heart is full. Thank you Brendan McLoughlin for loving me for…. me. #theone”

Lambert and McLoughlin stepped out together the same day as the announcement in N.Y.C., where their wedding bands were on full display. 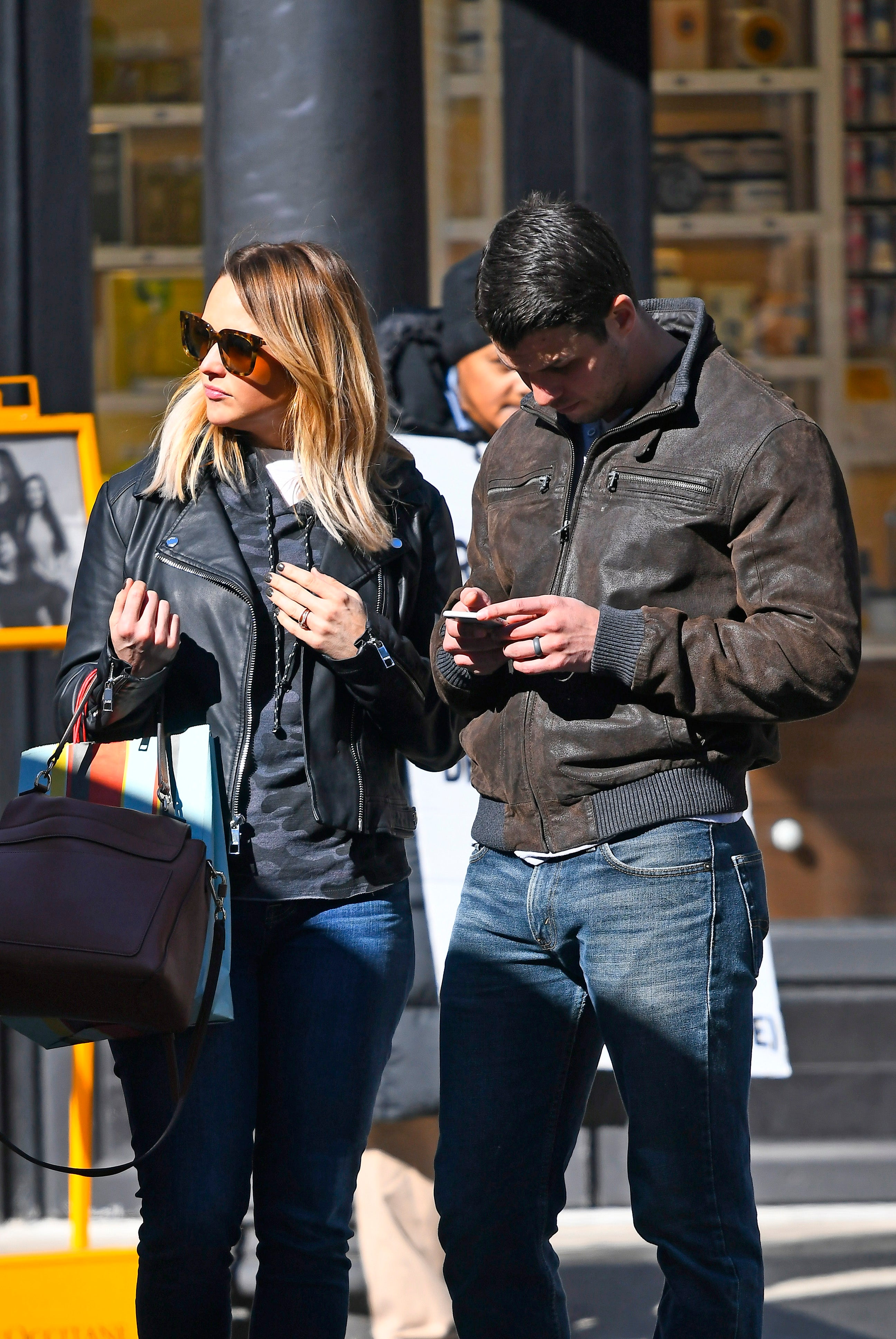 “They looked happy and natural holding hands and strolling on the sidewalk,” an onlooker told PEOPLE. “She was beaming and protectively holding her ring finger,” added the onlooker.

An insider previously confirmed that the couple first met on Friday, Nov. 2, when Lambert appeared with her Pistol Annies’ bandmates Ashley Monroe and Angaleena Presley on that day’s episode of GMA.

GMA films in Times Square, an area where McLoughlin is assigned.