Thomas Rhett recruited Reba McEntire, Keith Urban, and other country music singers for his new song "Be a Light."

Rhett said in an Instagram video that he hopes "Be a Light" encourages people to stay positive, especially amid the coronavirus outbreak.

"Really, the song is just about encouraging you guys to stay positive and to be a light in a dark time and a dark place," he said.

Proceeds from "Be a Light" will benefit the MusiCares COVID-19 Relief Fund, which supports people in need in the music community.

“Be A Light” featuring some of the brightest lights I know @reba @hillaryscottla @christomlin @keithurban, out now [link in bio]. Proceeds benefit MusiCares® COVID-19 Relief Fund to directly support those in the music community in need during this time. Stream this thing like crazy y’all. We are in this together 💡 & thanks for all the birthday love!

Built around a strummed acoustic guitar pattern, the song, written by Rhett with Josh Miller, Josh Thompson, and Matt Dragstrem, conveys an urgent message of radiating hope and positivity in the darkest of times.

“Don’t hide in the dark, you were born to shine/In a world full of hate, be a light,” sings Rhett in the first chorus, followed by solo lines from his guest stars.

It builds toward a big crescendo in the middle of the song, with drums and backing instrumentation swelling dramatically in the middle section.

Rhett and his collaborators have announced that they will donate all proceeds from the song to the MusiCares COVID-19 Relief Fund.

Rhett also recently released the video for “Beer Can’t Fix,” his breezy collaboration with Jon Pardi from Center Point Road, in which the two singers cruise through Key West on their mopeds.

But as the COlVID-19 pandemic continues to affect all aspects of the entertainment business — including in country music, where singer Joe Diffie died on Sunday at 61 from complications related to the virus — Rhett is among the many performers making adjustments to touring schedules. As of now, his headlining Center Point Road Tour has been pushed back to summer, with dates getting underway in mid-July. 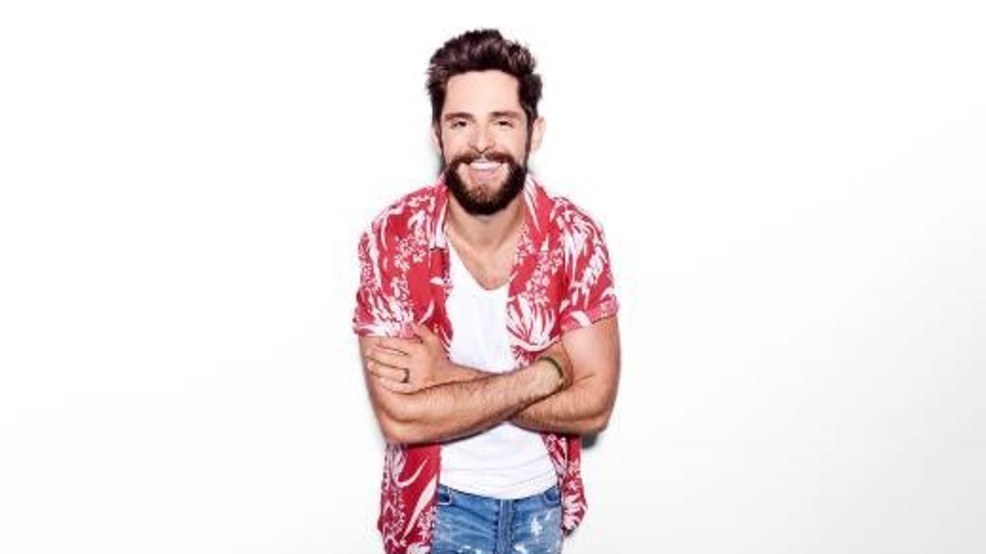