Country superstar Reba McEntire has released a revised music video for her classic song “What If.”

The song was originally released in 1997 and written by Diane Warren. With an updated video, it shows frontline workers and those dealing with the pandemic amidst of message of hope and positivity.

“This song is as relevant today as it was 23 years ago,” shares Reba in a statement. “That’s the power of a great song and Diane Warren is no stranger to writing great songs. Even though we may not be able to physically reach out with just one hand right now, we can still be there for each other and take care of our neighbors, essential workers and medical professionals. Re-releasing this song and updated video with its message of care, hope and love felt like the right thing to do. Maybe we still can change things.” 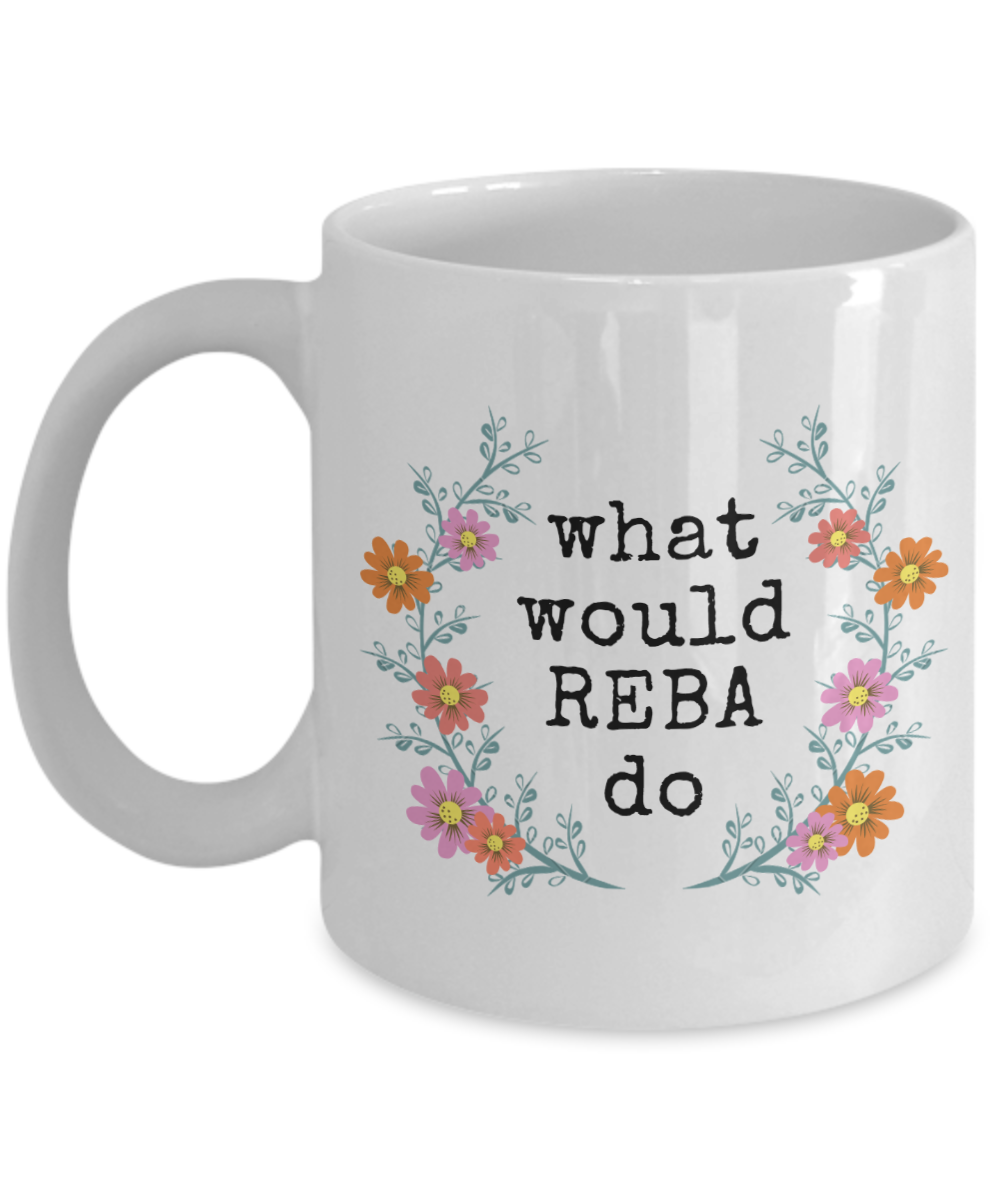 SHOP "What would Reba do" mug