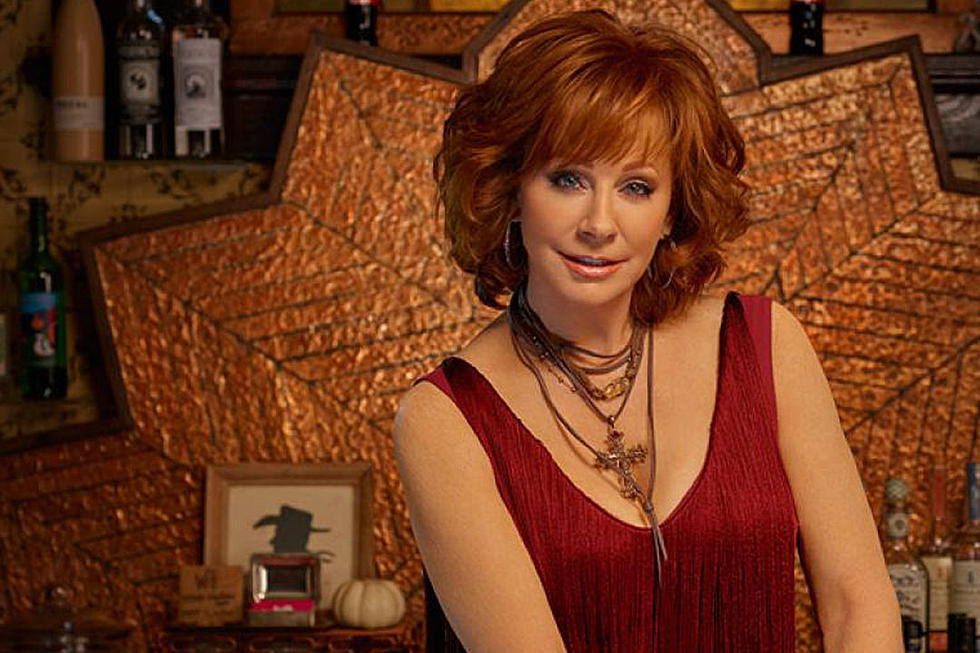 Reba McEntire lights up when talking about "Freedom," an electric love song on an album filled with raw country heartbreak.

The singer says she recognized it as an anthem right away.

It's now her anthem.

Jay Brunswick, Tommy Cecil, Jaida Dreyer, and John Pierce wrote the lyrics for "Freedom" — the next-to-last song on McEntire's upcoming Stronger Than the Truth album (April 5) — so it's not an autobiography of a woman who has herself ridden love's roller-coaster, even if McEntire has.

A late 2015 split from Narvel Blackstock ended 26 years of marriage, her second.

After some time she started dating Anthony "Skeeter" Lasuzzo in late 2017, and while she didn't offer an update on their relationship, she has posted several photos of the two of them together, most recently after Valentine's Day. 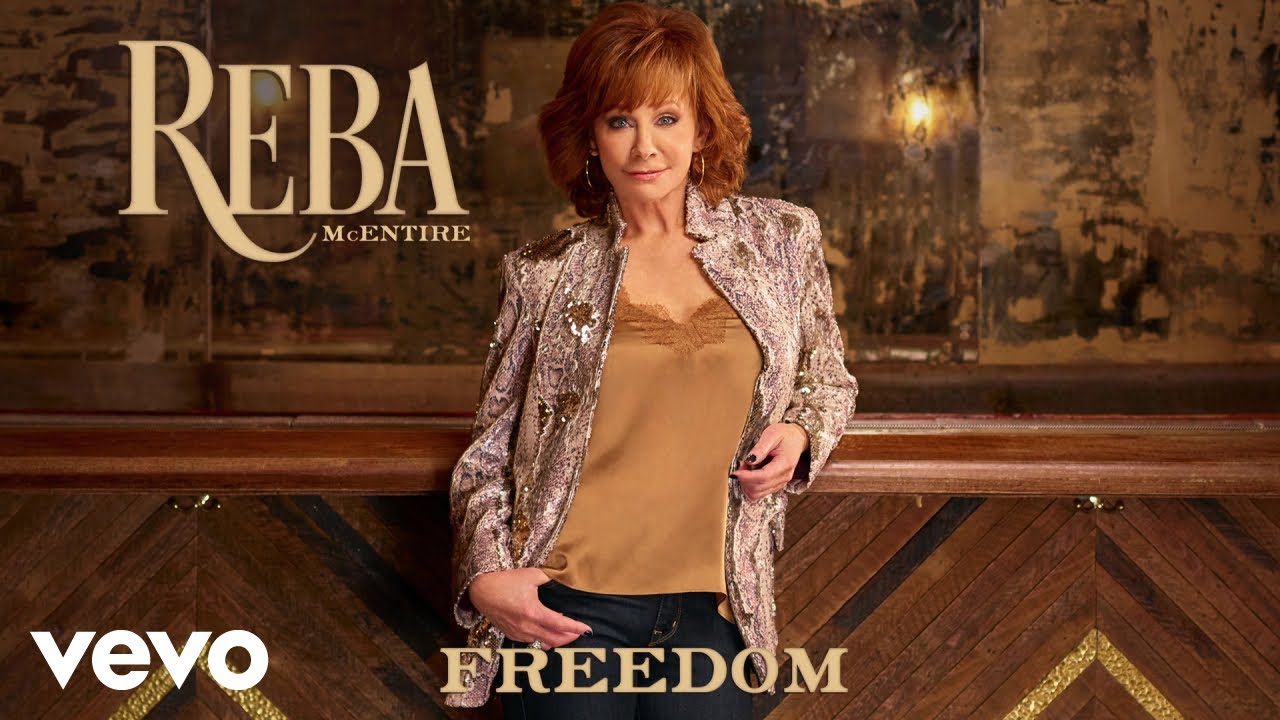 "And I've never been to war before but your boots there on the floor are proof that I've won the battle / And all you had to give to me / Was the gift of being free," McEntire sings to close the second verse of "Freedom" before a chorus that ends with, "And when I look into your eyes I know why people die for it / Freedom / Loving you feels like freedom."

“It’s about this woman who’s had bad relationships, bad luck in love and then she finds this one person," the 63-year-old singer and ACM Awards host explains. "He gives her the freedom to love. He is the right person for her."

"It's a song that really needs to be heard right now, and who better to take it to the people than Queen Reba?"

Dreyer further spoke about the origin of the song, revealing that there wasn't one person or event that inspired the story.

Brunswick had the idea for a song called "Freedom" and Dreyer suggested making it a love song. From there the challenge was keeping the driving, anthemic nature of the melody without going too far lyrically.

They joked about hot dogs and the Fourth of July but made sure the actual lyrics remained focused. Pierce sang the demo, but at the publisher's request, Dryer sang on a second demo.

Both were anthems on a smaller scale — something McEntire loved and her producer amplified.

"He produced the heck out of it. I was scared when I saw that Reba's record was coming out, she said it was going to be her most country in years ... I was like 'Gosh, our song is country, but how?'"

Strings and fiddles were added to McEntire's version, allowing it to fit neatly at the end of an album that is very country.

"We get demo-itis easily as songwriters, but Reba's version just blows ours out of the water."

McEntire is expected to perform during the 2019 ACM Awards on April 7, but it's not clear which song she'll sing. Dreyer says she and her co-writers will be there just in case. "Freedom" is Brunswick's first-ever single. 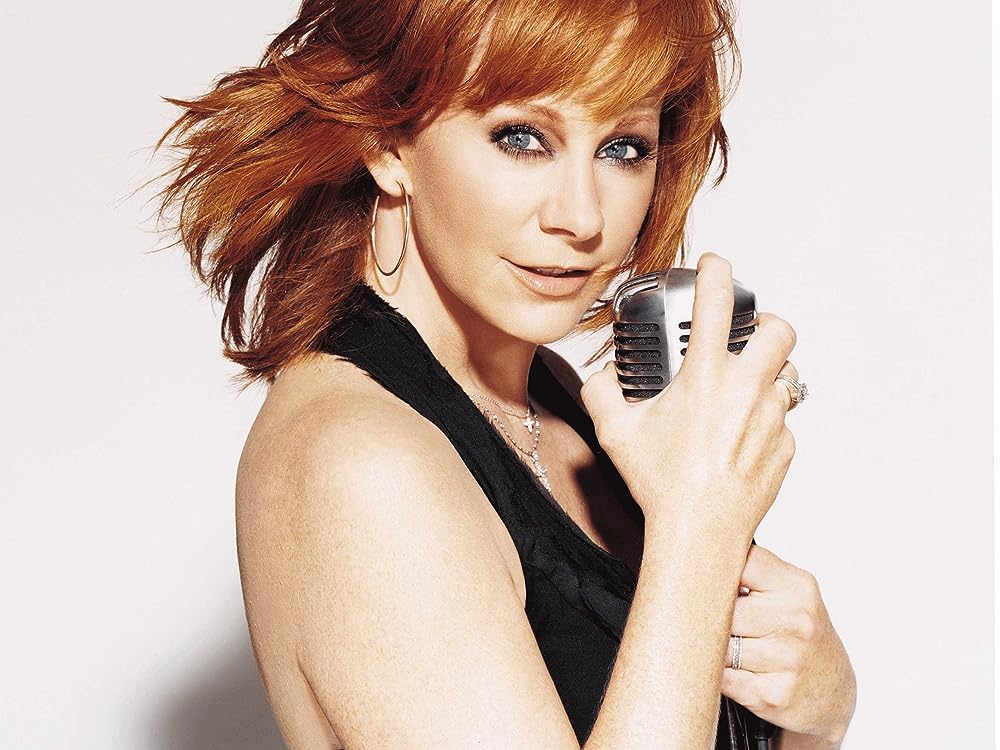