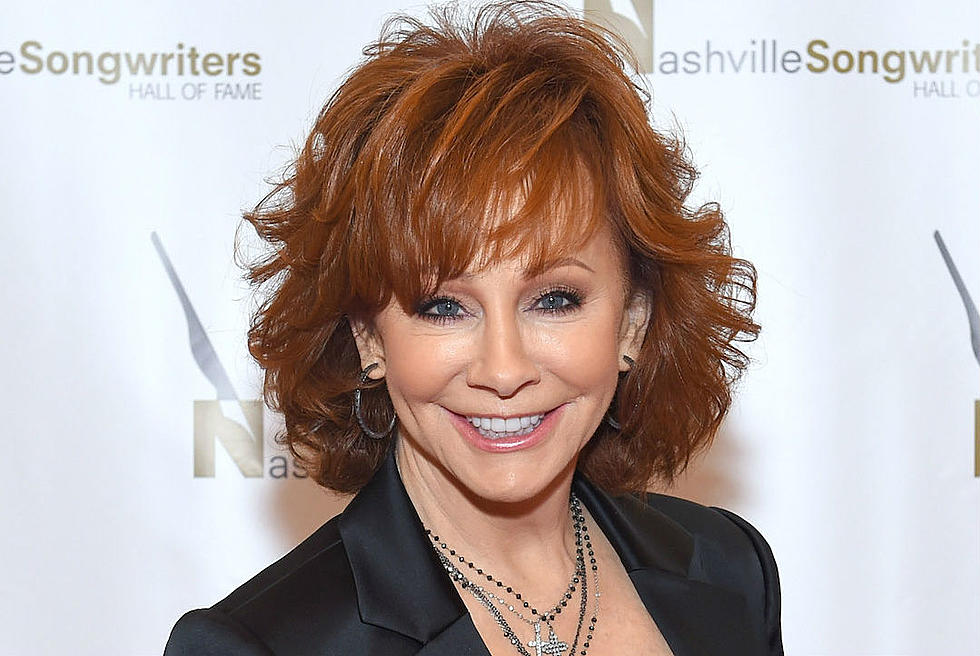 Reba McEntire is not only a singer, but she's also an actress, appearing in movies, on Broadway, and in the hit TV show, Reba.

The 64-year-old thought she had recently nabbed another TV role, this time an ABC drama, and was heartbroken when she found out the show had not been picked up by the network.

“I thought, ‘Man, this is going to be great,'" McEntire recalled to Good Housekeeping of the show, which was written and produced by Desperate Housewives creator Marc Cherry.

"To me, it was one of the greatest things I’d ever gotten to be a part of. I was really proud of it. It was a different type of role for me. It was a one-hour drama pilot."

After filming the pilot, McEntire headed to Africa for a vacation and was stunned when she learned, while halfway around the world, that the show would never see the light of day.

“I was like ‘Wow, what? No, you’re kidding,'" McEntire remembered. "I was aggravated, I was mad. I was disgruntled. I was like ‘I’ll never do TV again’ I did, kind of question, 'Was it my performance? Was it I wasn’t right for the part?'”

Thankfully, McEntire has since had a change of heart and is still committed to sharing her talents, both on stage and on the small screen.

“I’m a firm believer of ‘Timing is everything’ and ‘Everything happens for a reason.' So, I went on," McEntire maintained. “None of that has anything [to do with] why I continue to work. I enjoy it. I still love to travel. I still love to meet new people ... I love my job. If you really love it and want it bad enough, go for it!"

McEntire has had a career that has spanned more than four decades already and is still going strong. The country music icon just released her 33rd studio album, Stronger Than the Truth, and still has plenty more she wants to accomplish.

“It’s easier to get there than it is to maintain a career.” said the singer. “At the beginning, you expect [to hear no]. When you work so hard and you prove yourself and you establish a career you’re very proud of and then you get a ‘no’, it’s kind of like, ‘wait a minute.’”

McEntire has had more success than almost any country artist, but has yet to see a ceiling on what she wants to do.

“When are you happy? If you make ‘this amount’ of money?" McEntire questioned. "If you win ‘this’ many awards? If you can retire and live the same lifestyle that you’re accustomed to? What’s your level of ‘Now I can quit?”