The country legend has had enough of their squabbling 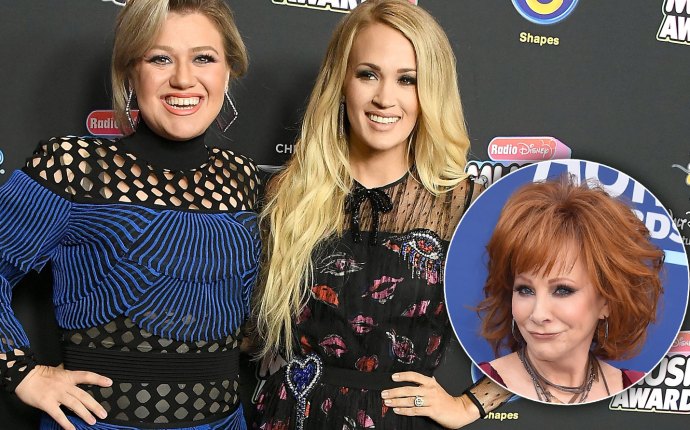 Carrie Underwood and Kelly Clarkson both won their seasons of American Idol and have found tons of success in the music industry.

But the two singers have become rivals who apparently do not get along. Now, their friend Reba McEntire is trying to build a bridge between the two, ending their feud. 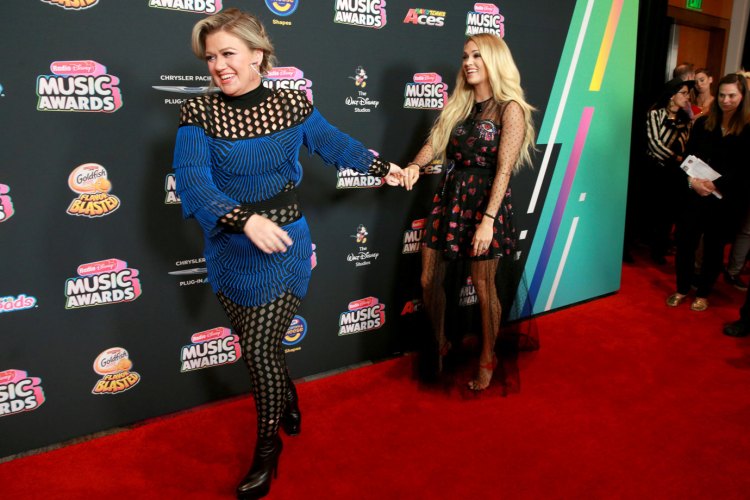 The two stars have been locked in a secret competition for years. Carrie has seven Grammy Awards, Kelly only has two. Carrie has also had major success on the Billboard charts.

According to Star Magazine Carrie is envious of Kelly's coaching gig on The Voice. 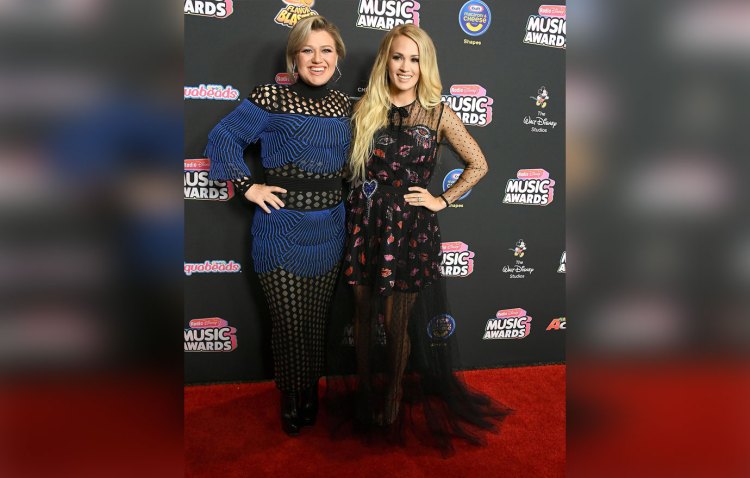 The superstars exchanged tweets in April after a website asked readers to decide which one of them was the most iconic American Idol winner of all time, with Underwood noting that she wished "more publications would just celebrate women’s success without pitting them against each other."