Reba McEntire is a hosting pro, having hosted awards shows and television specials throughout her career, including 15 previous times at the ACM Awards. But even though she is a veteran at taking over a live broadcast, she admits there is still one moment that gives her a bit of anxiety.

"Right before I walk on stage, I'm a little nervous, butterflies are flying," McEntire told PopCulture.com. "But after you take that first step, and say that first sentence, everything is golden." 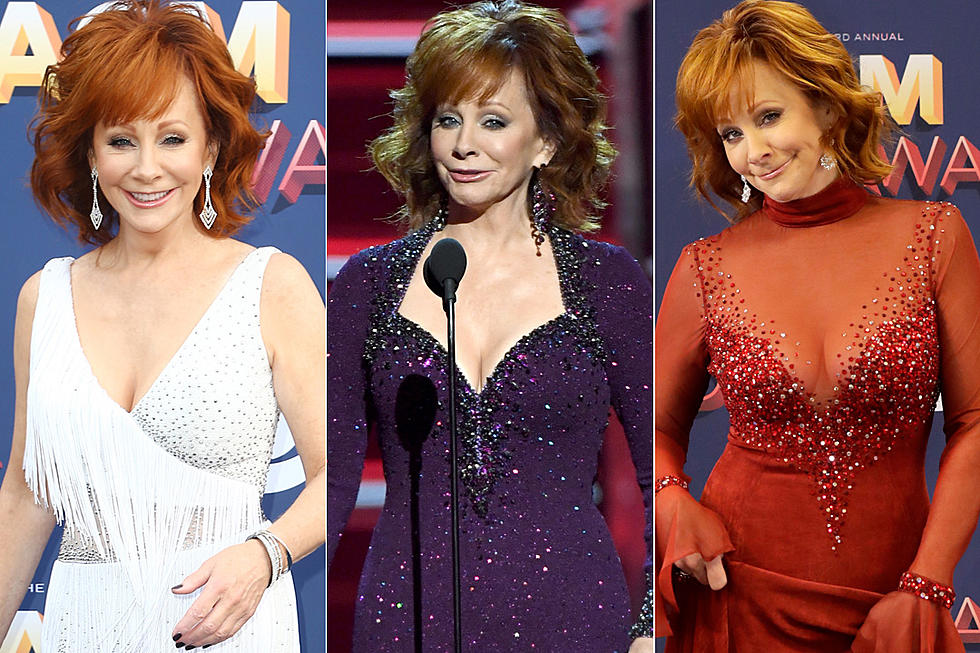 The Oklahoma native might be thrilled to be returning as host, but she isn't happy with all aspects of the ACM Awards – especially the fact that, once again, the Entertainer of the Year category is filled with all male artists.

"It doesn't make me very happy because we've got some very talented women out there who are working their butts off," McEntire told CBS This Morning, later adding, “I’m missing my girlfriends on this list.”

Her comments drew praise from former ACM Awards host, Luke Bryan, who said McEntire has earned the right to speak her mind. 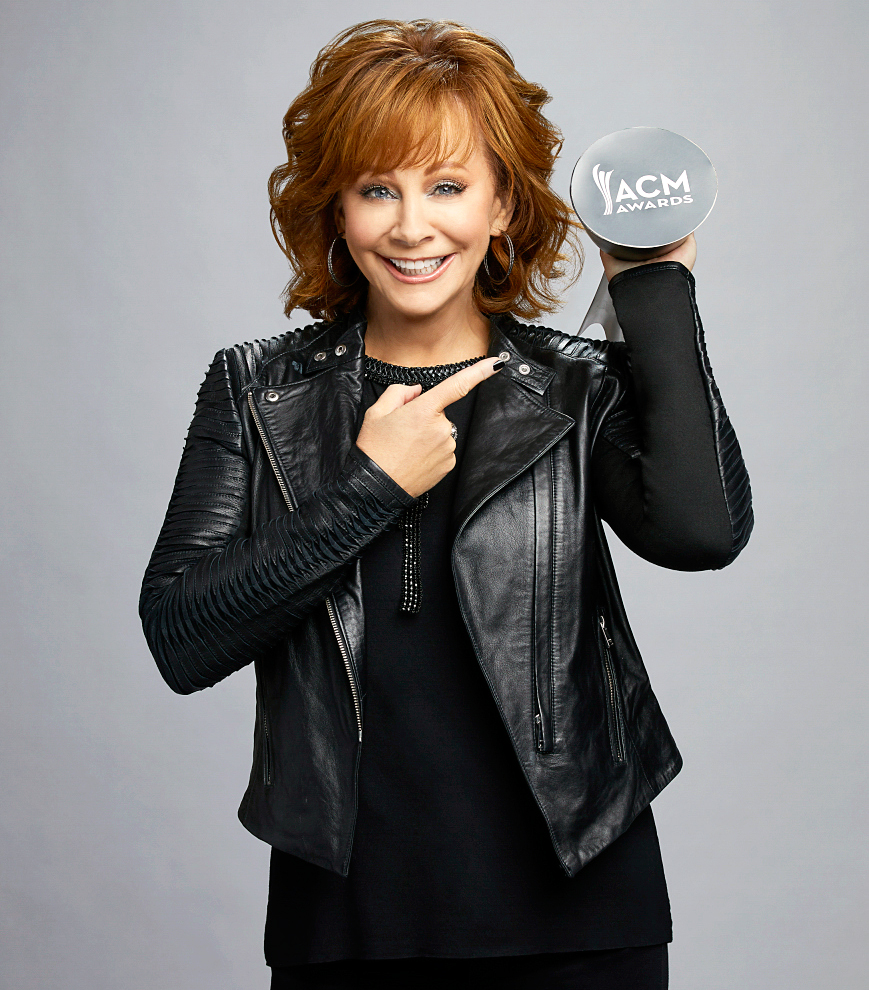 "It’s something the country music community has taken note of, that women artists aren’t being truly recognized like they need to, and it’s something on everybody’s radar," Bryan told BuzzFeed News.

"I think Reba has earned the right to voice her opinion on matters like that. Somebody like Reba has to stand up and say to the Academy of Country Music and all forms of country music award shows. It does get a little bit tricky when it is a naturally male-heavy format...There are so many women out there that should feel the right to speak up.”

McEntire will soon release her 29th studio album, Stronger than the Truth, on April 5, two days before the 2019 ACM Awards.

The record, which includes two songs she co-wrote, is a pure country record, taking McEntire back to her roots.

"I meant it to be country," said McEntire. "I wanted it to be an album full of songs, like the songs and the music I grew up with. Dance songs. Heartbreaking songs. Story songs. And that's what I found."

McEntire previously shared a behind-the-scenes look at recording one of the songs on her next record, "Tammy Wynette Kind of Pain."

"It is so much fun to play a demo in the control room for the band, and they just go, 'Oh my gosh! Oh my gosh, we just love this,'" McEntire said of recording the throwback tune. "Number one, it's got a modulation. Two, it's countrier than country. This is what I was looking for when I said, 'My next album is going to be stone cold country. This is it. 'Tammy Wynette Kind of Pain.'"

The 2019 ACM Awards will air live from the MGM Grand Garden Arena in Las Vegas on Sunday, April 7, at 8 p.m. ET on CBS