Reba McEntire lost the majority of her crew in a tragic plane crash in 1991. She and her band members had been performing in San Diego just prior.

The star took to Instagram to pay tribute to those who passed away 28 years ago.

You know and love country music icon Reba McEntire for always keeping it real. But you may not know the tragedy that the now 63-year-old faced years ago.

On March 16, 1991, Reba unexpectedly lost seven of her bandmates and her tour manager in a plane crash while promoting her Rumor Has It album. Now, on the 28th anniversary of the devastating accident, the "I'm A Survivor" singer is remembering her team with a touching Instagram photo.

The heaven-inspired graphic displays one of Reba's songs, "If I Had Only Known," from her For My Broken Heart album, which she dedicated to the deceased. "28 years ago today...If I had only known. Rest in peace my friends," she wrote.

28 years ago today...If I had only known. Rest in peace my friends.

Here's a closer look back at the events that changed the star's life forever.

What are the specifics?

Hours before the accident on March 15, Reba and her crew put on a private performance in San Diego.

From there, the star had chartered two planes to transport everyone from Brown Field Municipal Airport to Fort Wayne, IN for another show the following day. Reba, though, decided to spend the night in California with her stylist, Sandi Spika, and then-husband Narvel Blackstock as her band members and tour manager set off for the next tour destination.

At exactly 1:45 a.m., just ten miles away from the airport, the aircraft transporting the majority of Reba's team crashed. All eight passengers and the two pilots lost their lives.

Friends forever. I know Suzy and Joe join me in saying we miss you guys and still love you with all our hearts! 27 year...seems like yesterday. #musicinheaven #lovealways❤️

What caused the plane crash?

Reba got into the emotional details during a 2012 interview with Oprah Winfrey.

"The tip of the wing of the airplane hit a rock on the side of Otay Mountain, and it killed everyone on the plane," she explained. After hearing the news, they both frantically tried to uncover more details of the deadly collision.

"Narvel was going room to room with a phone and calling ...," Reba began telling Oprah tearfully. "I’m sorry—it’s been 20 years, but it’s just like—I don’t guess it ever quits hurting," she said.

The plane crash March 16, 1991 took the lives of my friends. They will never be forgotten. 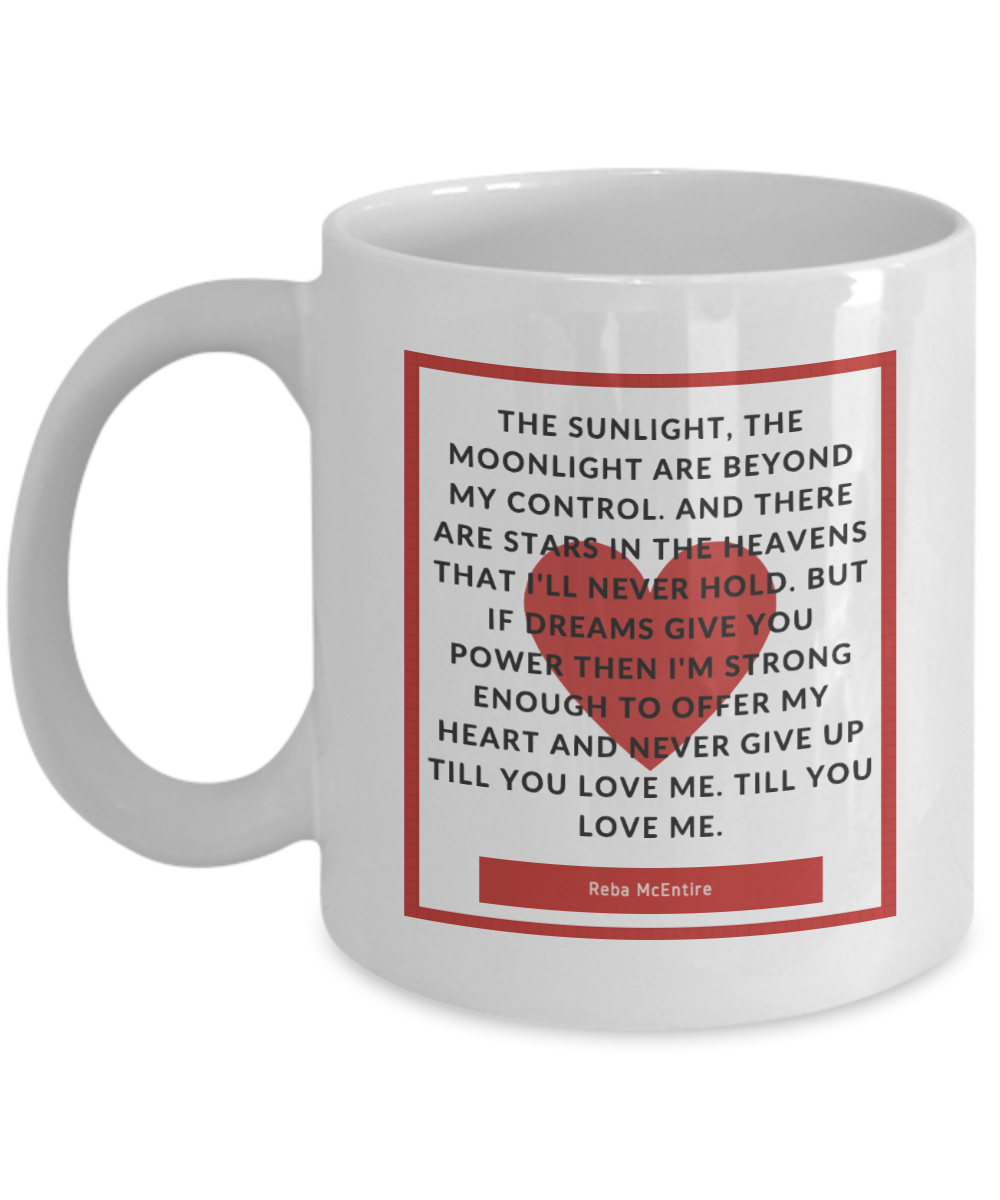 What happened after the accident?

In the aftermath of the devastating tragedy, fellow country singers, including Dolly Parton and Vince Gill, offered up their own bands so Reba could carry on with her tour.

However, she understandably decided to cancel all her shows.

The ACMs host devoted her next album, For My Broken Heart, to her beloved coworkers in October 1991.

She alluded to the loss in her 1994 biography, Reba: My Story, as well. "Those of us—family members, colleagues, friends—who lost people in the crash will be marked by it forever," she wrote.