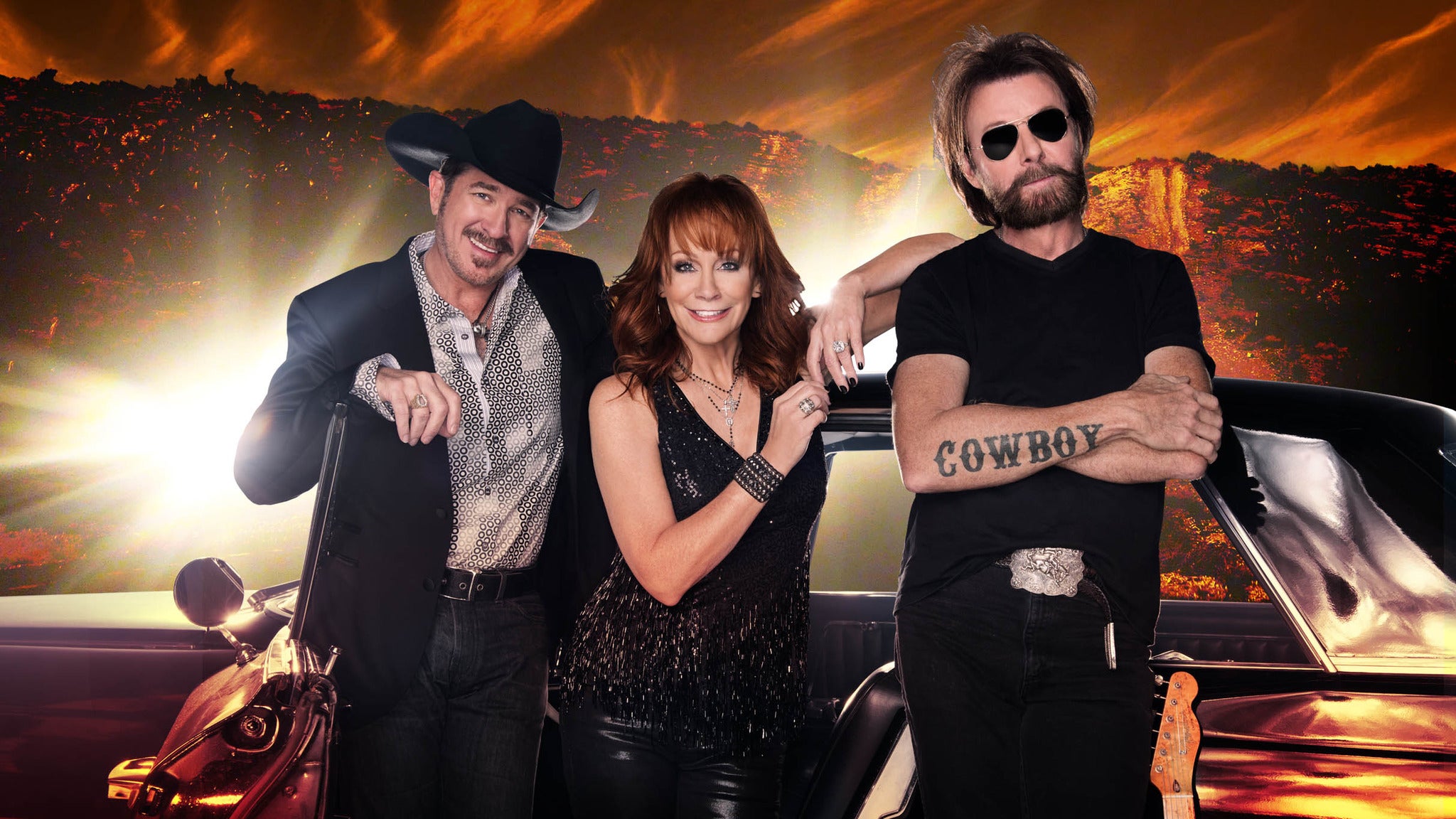 Reba McEntire and Brooks & Dunn have postponed more of their Las Vegas residency dates due to the coronavirus pandemic, postponing their shows scheduled for June 10-20.

The musicians announced the news in a statement on social media on Friday that began, "The June 10-20 performances of Reba, Brooks & Dunn: Together in Vegas are unfortunately canceled."

The message added that tickets will be refunded at the point of purchase and it can take up to 30 days for returns to be processed.

The residency's next scheduled dates are now set for Oct. 7-17, 2020 at The Colosseum at Caesars Palace.

In March, McEntire and Brooks & Dunn postponed the residency's April shows, which were set for April 8-18. A statement announcing the postponement shared that the decision had been made "out of an abundance of caution."

The show is the culmination of years of friendship between McEntire, Kix Brooks and Ronnie Dunn, who first toured together in 1993.

In addition to the residency shows, McEntire has postponed the start of her Live in Concert 2020 arena tour and Brooks & Dunn have moved back their 2020 Reboot Tour.

McEntire's tour is currently scheduled the Oklahoma native said in a statement at the time. "All tickets will be honored for the new dates. Most importantly, stay safe and take care of you and your loved ones. We'll get through this together."

McEntire recently used her time off the road to surprise fans with a mini-reunion of her sitcom, Reba, teaming up with former co-star Melissa Peterman for a quarantine-inspired sketch.

The short clip saw the two imagining how their characters on the show would be coping with the coronavirus pandemic, and the sketch began with Peterman as Barbra Jean filming from inside her closet to send a virtual message to her friend Reba, who responded with a video from inside her pantry.

"Kids have been wanting me to play games all day long," she said. "I've played more games than you can imagine! You know how much I like games, but I'm sick of it. Sick of it! You might even be a welcome visitor but we can't, we're in quarantine. So video chat me back or something. Here they come, I've gotta go."