Long before Rami Malek won the Oscar for Queen frontman Freddie Mercury in Bohemian Rhapsody or won an Emmy for his role on USA's Mr. Robot, he got his start on…an episode of Gilmore Girls.

In 2004 Malek appeared on the fourth season of the popular WB series as Andy, a fellow member of Lane's bible group at the Jesuit college she briefly attended. He had only three lines, but that brief appearance kicked off a string of other roles (Medium, A Night at the Museum) that helped jump-start his career.

In past interviews, though, Malek hasn't had much to say about his entry into showbiz.

He even once told Vulture that he was shocked anyone knew about it.

Of course, the Gilmore Girls obsessed knew, which is why Glamour asked him during his recent press tour for Bohemian Rhapsody for more info.

Noting that he "just couldn't believe" he got a role on Gilmore in the first place, Malek says he was surprised that he booked the job without a SAG (Screen Actors Guild) card.

Usually, if a show is in the union (and most are), casting directors look to cast actors in the union as well. On the chance that they aren't—or getting their first start, like Rami was—then they have to pay a fee to gain entry.

But Malek, who was bussing tables at the time to the pay the bills, was just grateful to be in that position in the first place.

"It was an opportunity that gave me a stepping stone to get that next job," he says. "[Booking Gilmore Girls] let me feel like this career was not insurmountable." 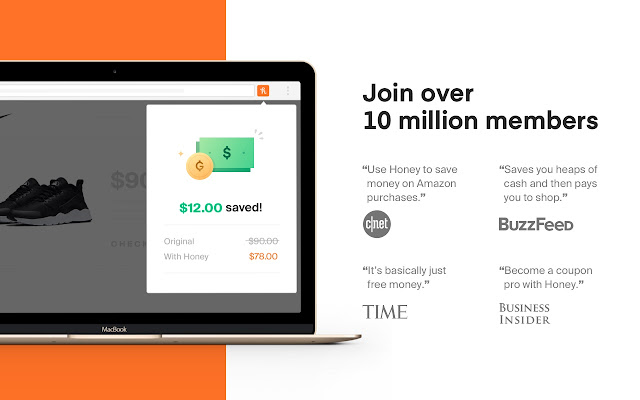 In fact, Malek says he's so grateful for the experience on such a "phenomenal show" that he has a message for creator Amy Sherman-Palladino.

"In the past, it has overshadowed some of my interviews [and] I don't ever want her to feel that I'm not appreciative, because I am," he says. "I think she's extremely talented and a brilliant human being, and I would love to work with her in the future."

So could a guest appearance on The Marvelous Mrs. Maisel be in order?

Malek said he loves the show and thinks star Rachel Brosnahan is a genius.

And with Mr. Robot coming to an end and The Marvelous Mrs. Maisel already picked up for a third season, it doesn't seem totally out of the picture….

JOIN THE CLUB - get a brand new mug of the month sent to you every month! (Only items you will love, every time, guaranteed. Or send it back)