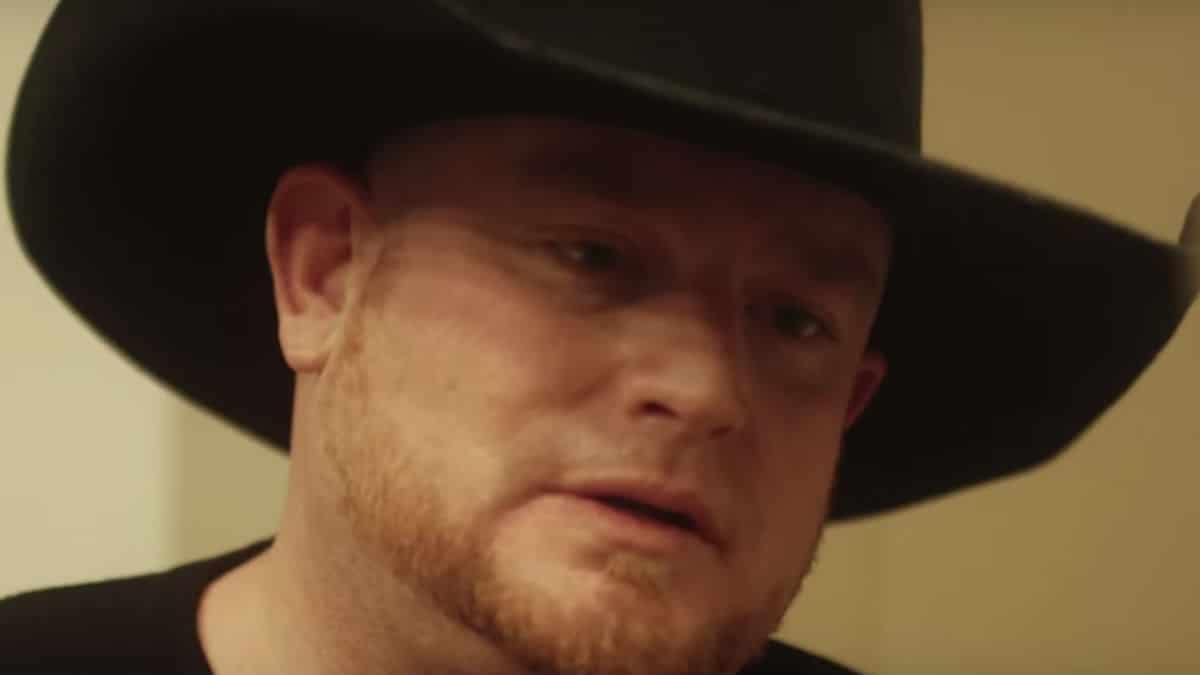 The mother of late country singer Justin Carter is shedding light on his heartbreaking accidental death.

News broke this week that the up-and-coming star, 35, died last weekend after a gun, which was being used as a prop on his music video, accidentally fired.

The music video shoot was happening in his apartment and Carter's mother, Cindy McClellan, opened up to Fox News about her son's tragic death.

She told the outlet that the gun was in the singer's pocket and "went off and caught my son in the corner of his eye."

Please Keep Justin’s Family In Your Prayers & Give Them Privacy In This Hard Time. Justin Is No Longer With Us, He Has Passed Away. He Will Be Missed By Us All, He Was Always Full Of Joy, Laughter, And Loved On So Many People In His Life. Justin Appreciated All His Fans And Their Support. Justin Loved All Of You. Thank You All For Your Support! We Will Have More Details Releasing Soon On How You Can Help Donate & Help His Family With Burial And Everything! Rest In Heaven My Brother! 💔 Thanks! - Page Managed By Jamie Scott Ruckman #CarterCountry

"He was a wonderful artist," McClellan went on. "He was the voice, he was the total package and we're trying to keep his legend [alive]."

According to Carter's mother, her son was part of the U.S. Army "but she is unsure at this time if he meets the qualifications for a military burial."

The grieving mother has set up a GoFundMe to help pay for a planned funeral at home in San Antonio.

She also revealed that he was preparing to go on a 10-state tour as he continued to build up his singing career and had just signed with Triple Threat Management.

He was hoping that his music career would help him "take care of his family."

Brand New Visual Of My New Single "Times Get Rough" Please Like, Comment, & Share If Your Rocking With It! More Music Coming Soon! Thank You For Your Support!!! - JC (Link In Bio)

"He just loved music, he was very gifted and by God, his voice was spectacular," she said, adding that religion was very important to her son.

"He was a wonderful person, very loving and he loved our God very much. He had a Bible in his room, in the den, he had one in his truck. He gave to charities."

Mark Atherton, representing Triple Threat Management, said in a statement to People that "Justin had the potential to, you know, in our eyes, and a lot of people's eyes, to be the next Garth Brooks."

Carter, who had just released his new song, "Love Affair," on March 9, leaves behind two daughters, Dixie and Kaylee.