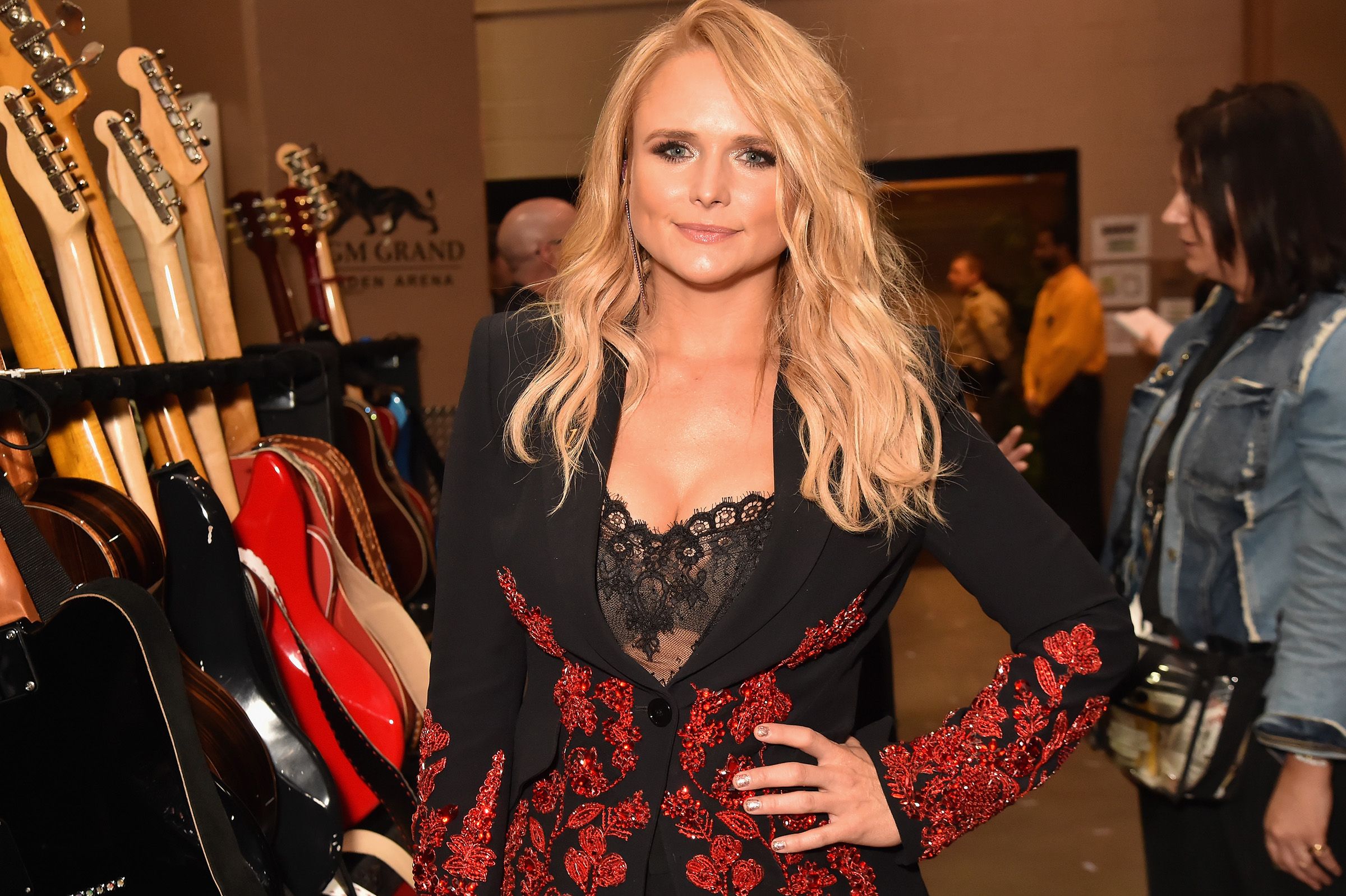 Miranda Lambert fans are in luck. The country music superstar is offering her fans a chance to meet her, along with free tickets to one of her upcoming shows!

The contest seems to hint that Lambert will soon hit the road.

While she currently only has a handful of dates on her calendar, she did recently reveal on Instagram that she was back to writing, collaborating with the Love Junkies, the songwriting trio made up of Lori McKenna, Liz Rose, and Hillary Lindsey.

Lambert's last album, The Weight of These Wings, was released in 2016. Although Lambert disputed that it was a divorce record, the project came out a little more than a year after her divorce from Blake Shelton.

After releasing The Weight of These Wings, Lambert reunited with Pistol Annies, the trio she shares with Angaleena Presley and Ashley Monroe, to release Interstate Gospel. Although the three women have solo careers, they all acknowledged they would be willing to devote more time to Pistol Annies if that's what fans wanted.

"I think us individually is what drives this band," Lambert revealed on the former Ty, Kelly and Chuck Show. "But we are willing to spend time on this if there's a demand for it. We love to be together and we love this project. We'll go as far as the fans will take us, and then we'll go to the next thing."

Lambert will be busy for the next few weeks.

She will perform at Loretta Lynn's All-Star Birthday Celebration Concert, both as a solo artist and with Pistol Annies.

Lambert will then head to Las Vegas for the 2019 ACM Awards, where she is nominated for both Female Artist of the Year and Music Event of the Year, the latter for "Drowns the Whiskey," her music collaboration with Jason Aldean.

Lambert will also take the stage during the ACM Awards live broadcast, performing with the King of Country, George Strait. 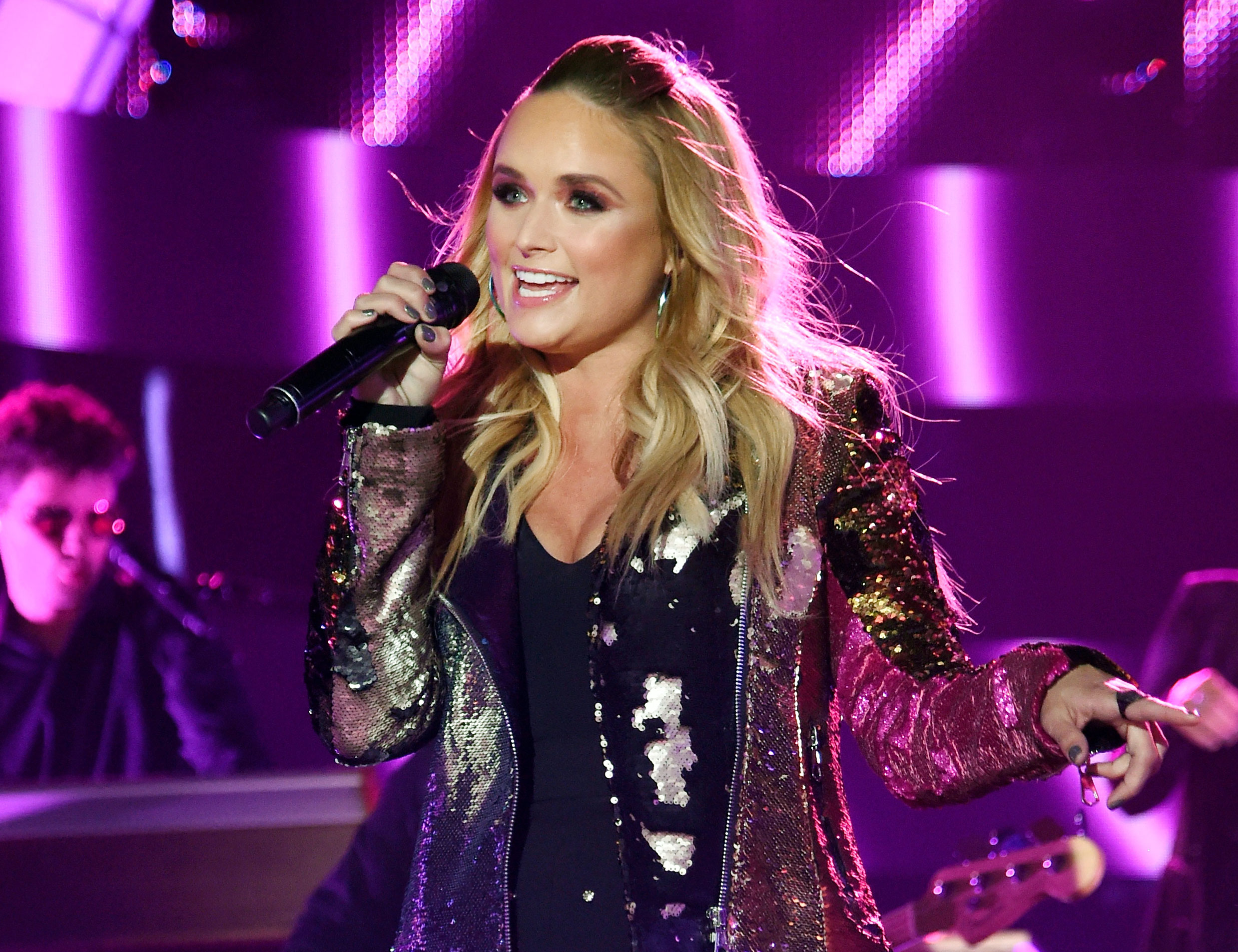