Newlyweds Miranda Lambert and Brendan McLoughlin have made their relationship red carpet official.

The “Tin Man” singer, 35, and the NYPD officer, 27, walked the carpet together at the 2019 ACM Awards in Las Vegas on Sunday night. 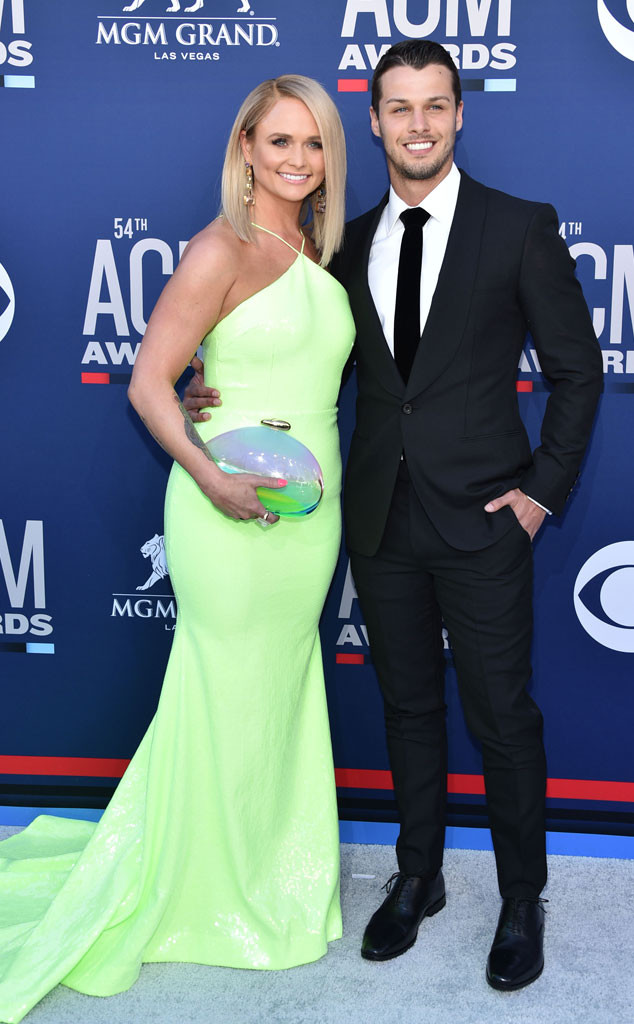 Lambert stunned in a form-fitting lime green gown and stuck close to McLoughlin who wore a classic tailored black suit and tie.

The pair secretly tied the knot this winter following a whirlwind romance after meeting in November. Lambert revealed the union over Valentine’s Day weekend, and the new couple has laid low ever since. 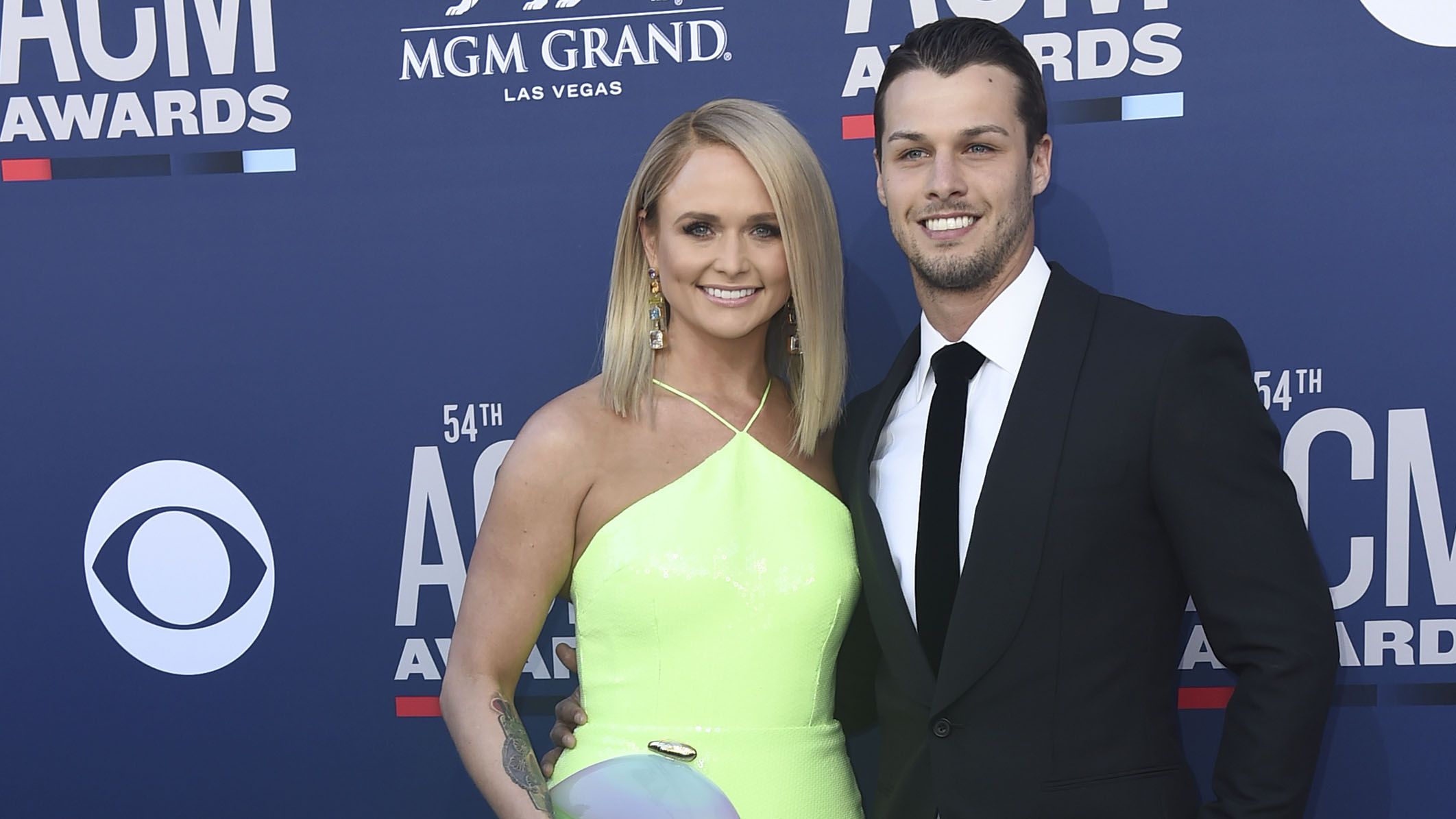 “I met the love of my life. And we got hitched!” she wrote on Instagram on Feb. 16. “My heart is full. Thank you Brendan Mcloughlin for loving me for…. me. #theone”

The country star took the stage with George Strait on Sunday as part of an “ACM Flashbacks” series that honors classic country music hits from a specific year.

Lambert’s ex-husband Blake Shelton is also on tap to perform at the MGM Garden Arena. The two called it quits in 2015, and Shelton, 42, has been dating Gwen Stefani for over three years now.

Lambert went on to date musician Anderson East and Turnpike Troubadours lead singer Evan Felker, who she split with in August before meeting McLoughlin.

On Saturday night, Lambert and McLoughlin were spotted in the crowd of Aerosmith’s concert which kicked off the rock band’s Vegas residency.