Relationship official! Miranda Lambert and Evan Felker stepped out in public together for the first time nearly three months after it was revealed they are dating. 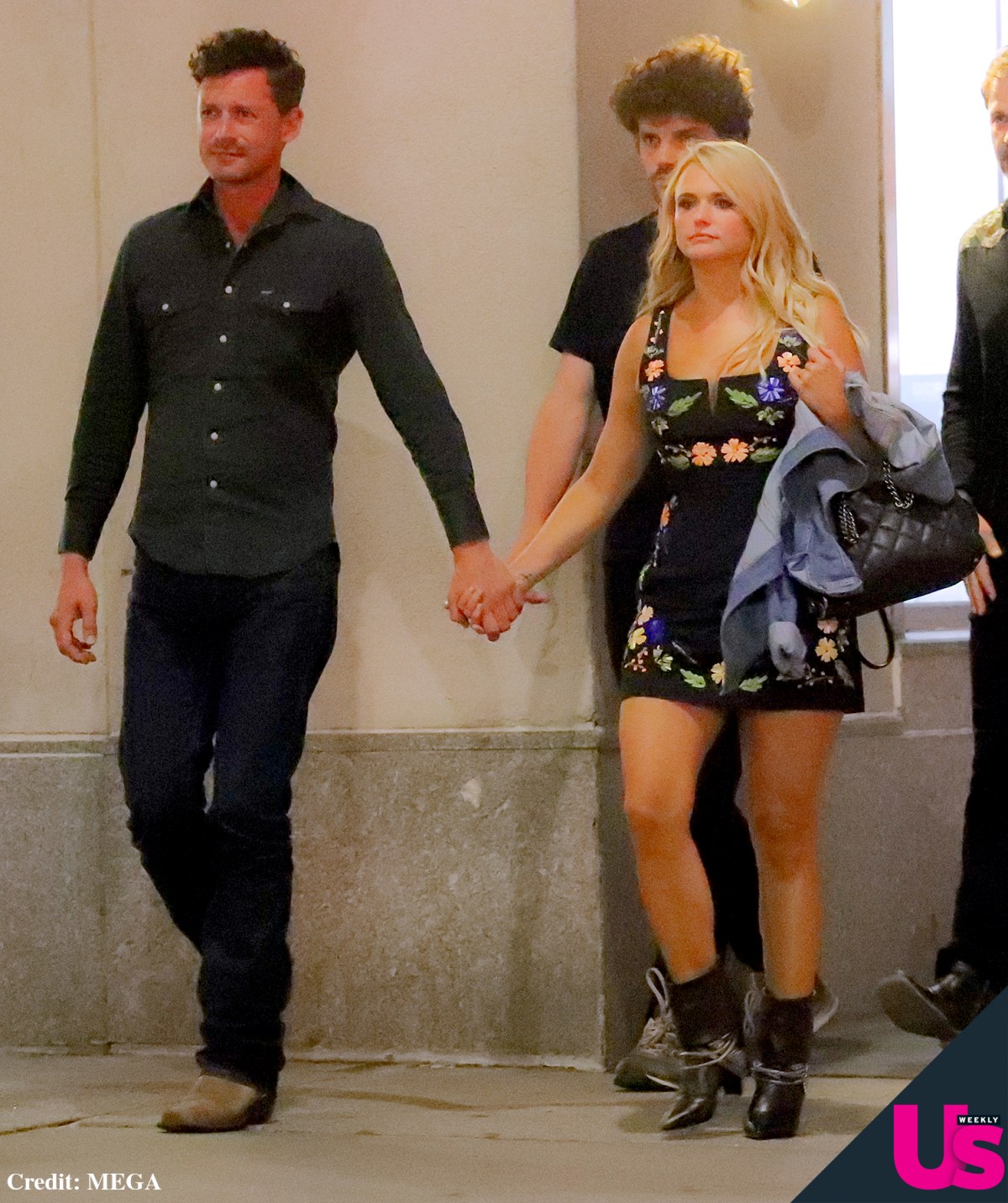 Lambert and Felker, both 34, kept close during a New York City outing on Wednesday, July 18.  At one point, Felker also leaned in to whisper something in the “Tin Man” singer’s ear.

News broke in April that the country music singers started seeing each other when his band, Turnpike Troubadours, opened up for Lambert on tour. An insider claimed things just “happened” between the two of them while they were on the road, noting that Lambert was still technically with then-boyfriend Anderson East at the time.

Felker, meanwhile, was still married to his now-estranged wife, Staci, when he started dating Lambert. In May a source stated that Felker ghosted Staci after the Grammy winner’s tour wrapped, noting that she found out her husband filed for divorce from the local newspaper.

Staci appears to be turning over a new leaf, however, as she wrote that she is “moving forward” earlier this week on Instagram. Her message comes after she shared an emotional post on the social media platform about her estranged spouse not being there for her during a recent hospitalization.

Scroll through for exclusive pics from Lambert and Felker’s first public outing as couple: 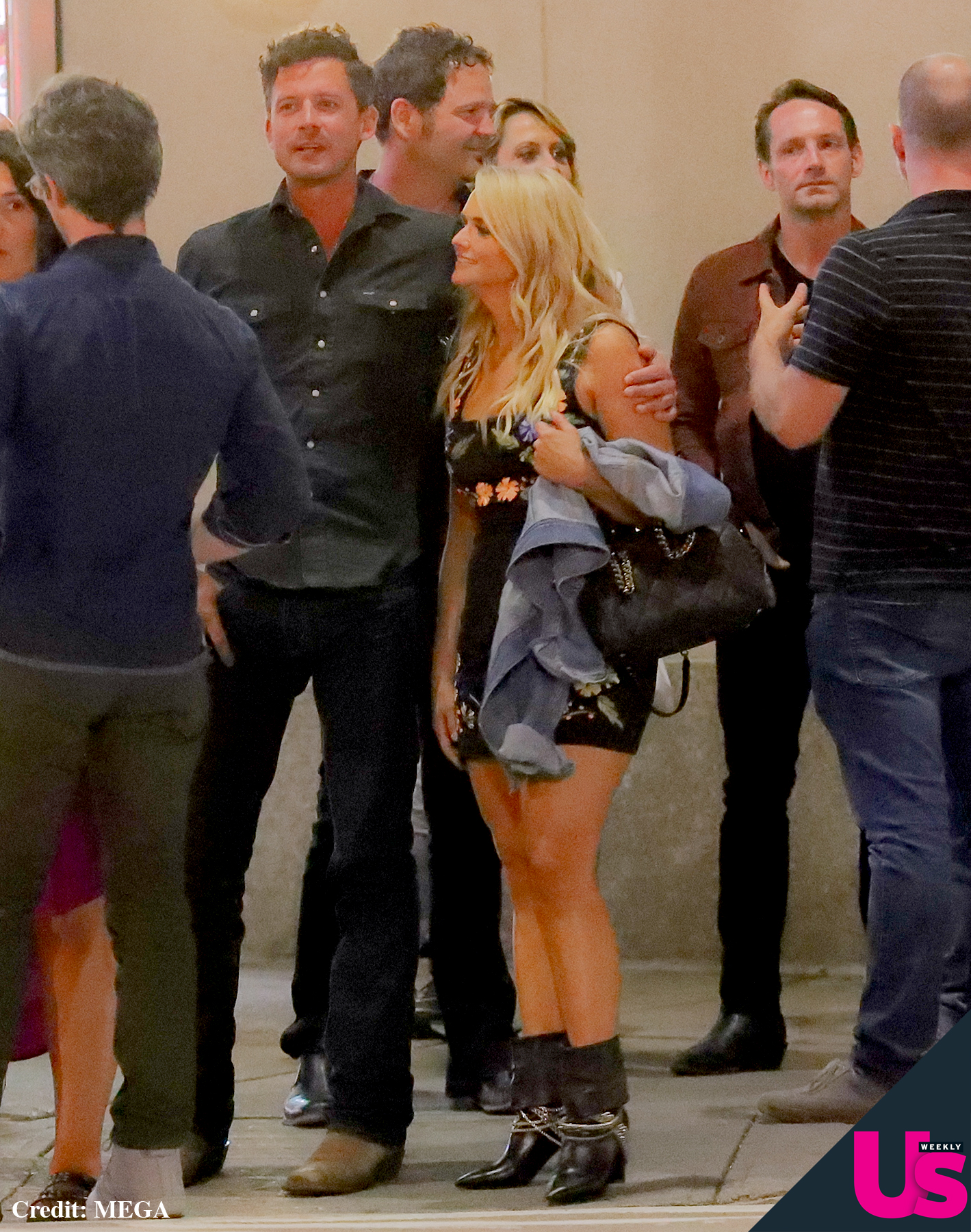 Lambert and Felker were all smiles as he put his arm around her in New York City on Wednesday. 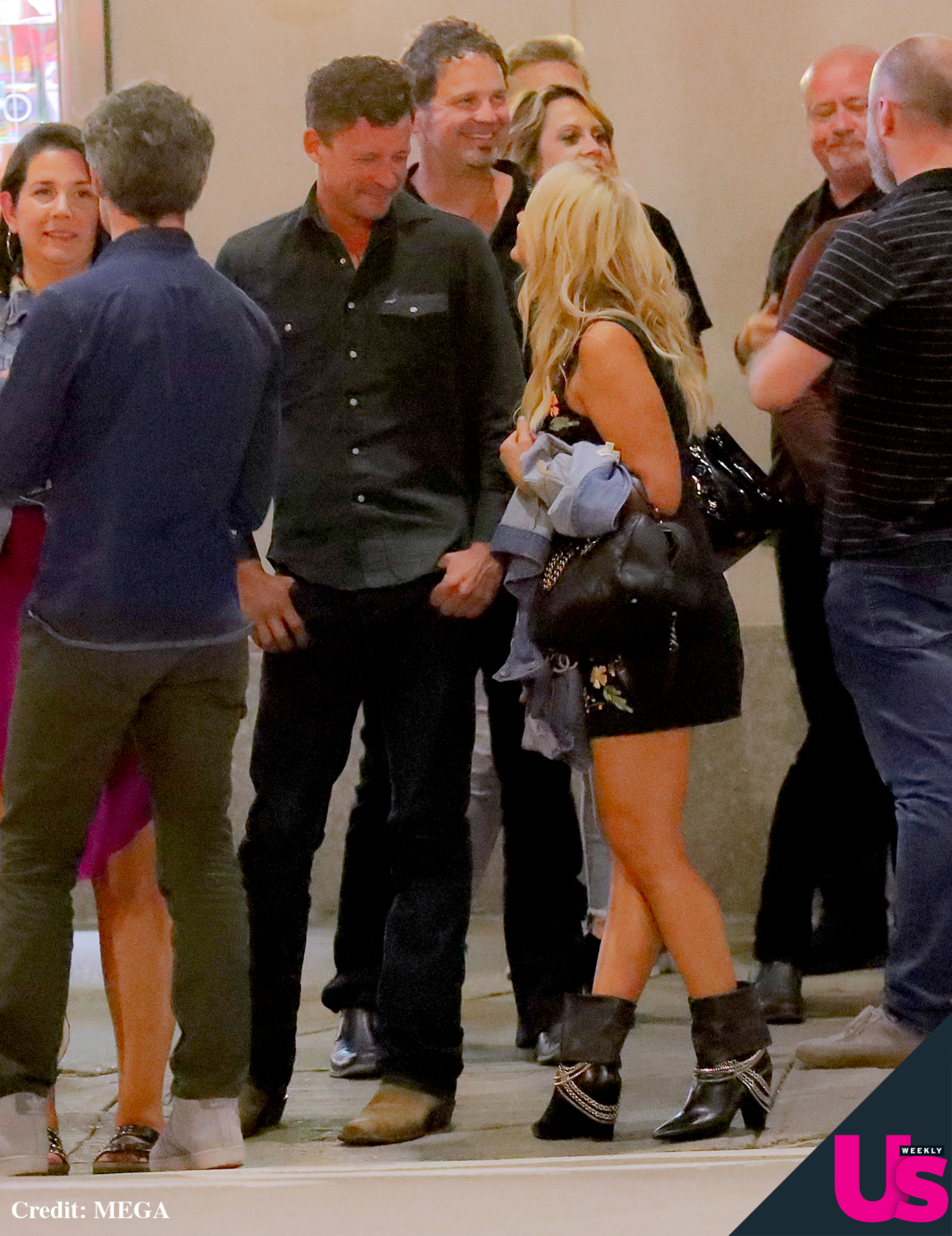 The duo enjoyed a night out in Big Apple on Wednesday, July 18, before the Turnpike Troubadours and Lambert's concert at Jones Beach on Thursday, July 19. 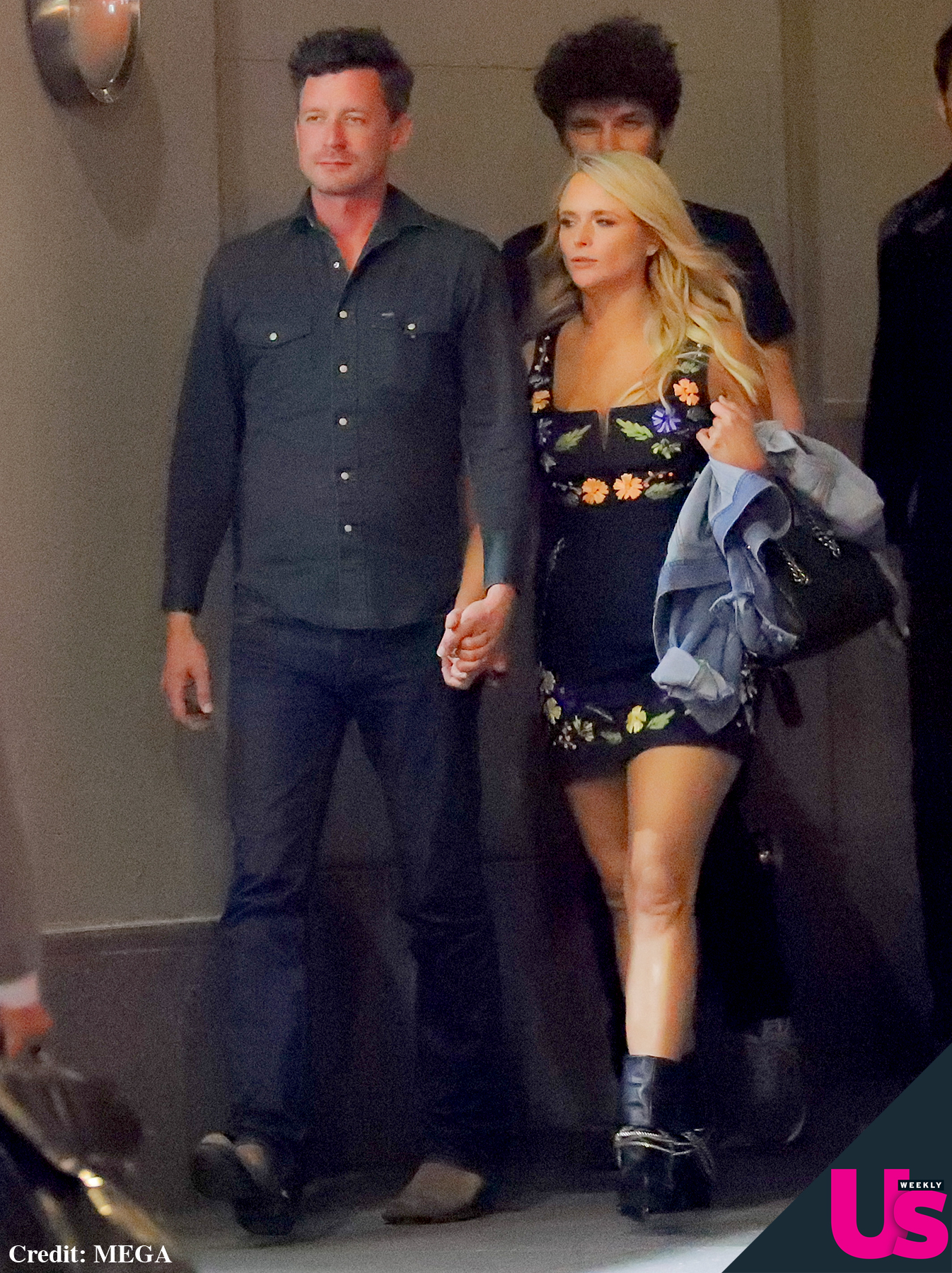 Lambert and Felker did not shy away from PDA during their NYC night out. 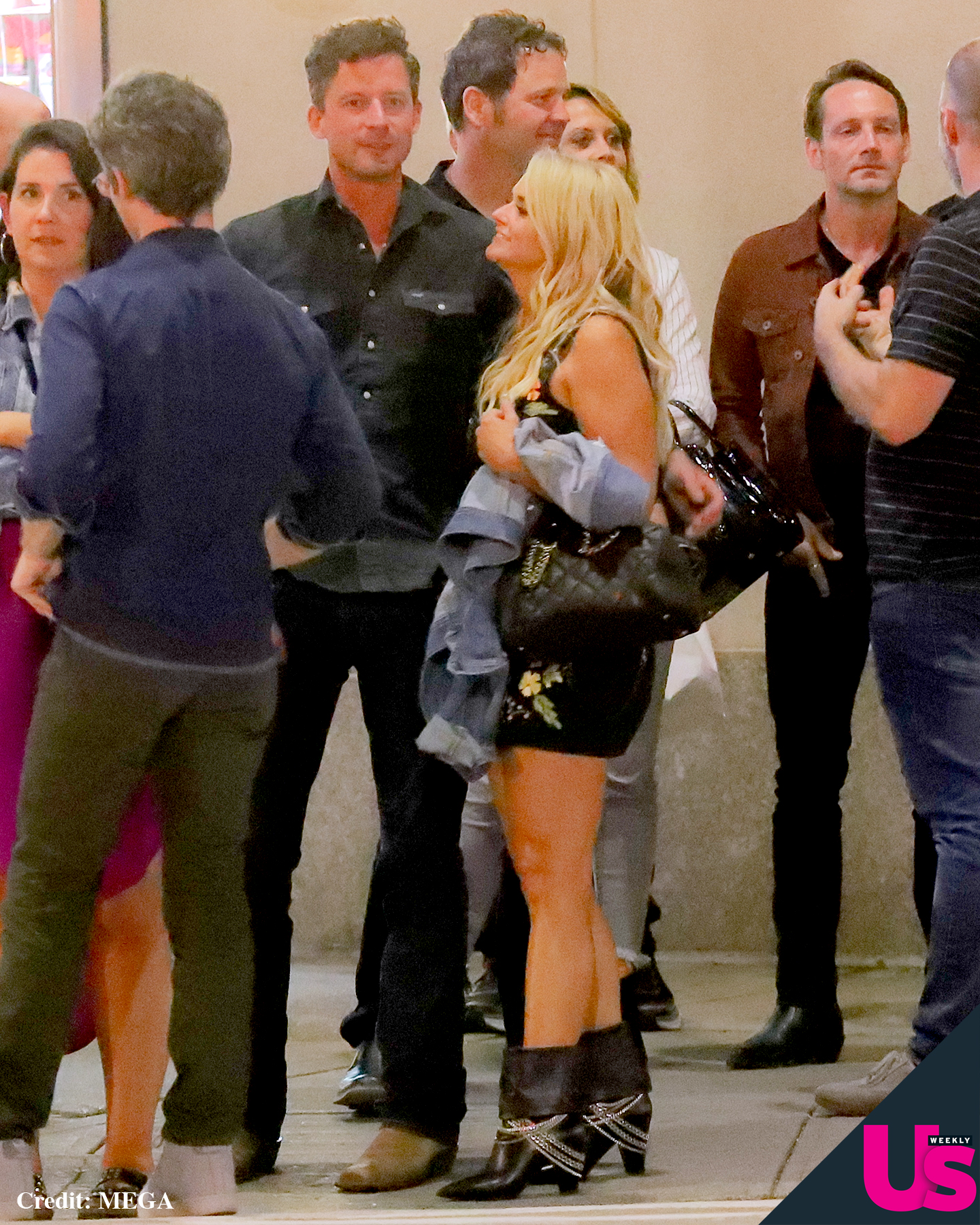 An insider told Us in May that Lambert believes she “didn’t steal Evan from his wife.”

Shop now for this Made In Texas Shirt just like Miranda's