Citing irreconcilable differences, the singer, 38, filed for divorce in Los Angeles on June 4, according to documents obtained by PEOPLE on Thursday.

Clarkson and Blackstock, who wed in October 2013, share two kids: daughter River Rose, 6 on Friday, and son Remington Alexander, 4. He is also father to son Seth, 13, and daughter Savannah, 18, from a previous marriage.

Clarkson met the music manager, 43, at a rehearsal for the Academy of Country Music Awards in 2006. They got engaged in December 2012.

Clarkson had been social distancing at the couple's Montana ranch with Blackstock and their children amid the coronavirus pandemic, even filming remote episodes of her talk show The Kelly Clarkson Show from their home.

"It's a really beautiful ranch and it’s a nice getaway for our family," she said of their months-long retreat. "It's something Brandon and I have dreamed about since we were both kids. This is what we would call home."

Clarkson put her Los Angeles home on the market for nearly $10 million in April, but has since removed it. Their family had been living full-time at their home in L.A. after they relocated from Tennessee so Clarkson can film her NBC daytime program.

Most recently, for Clarkson's 38th birthday in late April, Blackstock and their children made a special video for The Voice coach. "Happy birthday baby. I love you more than you'll ever know," Blackstock said in the footage, which also starred sons Remy and Seth as well as daughter River.

Throughout their marriage, Clarkson has been open about their romance, specifically their sex life. The star previously revealed that she never felt a strong sexual attraction to anyone.

"This isn't a downer to anybody I dated before him, but I’m just going to be real: I never felt like, honestly, sexually attracted to anybody before him," Clarkson said during a 2017 SiriusXM interview. "And I'm not downing my exes, you know, everybody’s different. But there was something about him."

Clarkson added, "I honestly thought I was asexual — I’d never been turned on like that in my whole life. I was like, ‘Oh that’s that feeling … okay!' "

That same year, the American Idol champion opened up to Redbook about her relationship with Blackstock. "To keep it family appropriate, let’s say we’re just a lot more active than other couples," she said of the pair's sex life. "I’m a person who loves change. He loves spontaneity. Having a set time or place [to have sex] would be boring to us."

Speaking about their romance, Clarkson said, "When I met Brandon, I wasn’t looking for a friend. I have a lot of great friends! I was looking for a lover. I had never found someone I was truly passionate about, who I wanted to stay in bed with all day. The fact that I did, well…I was going to latch on and take advantage of that."

The Blast was the first to report news of their divorce filing. 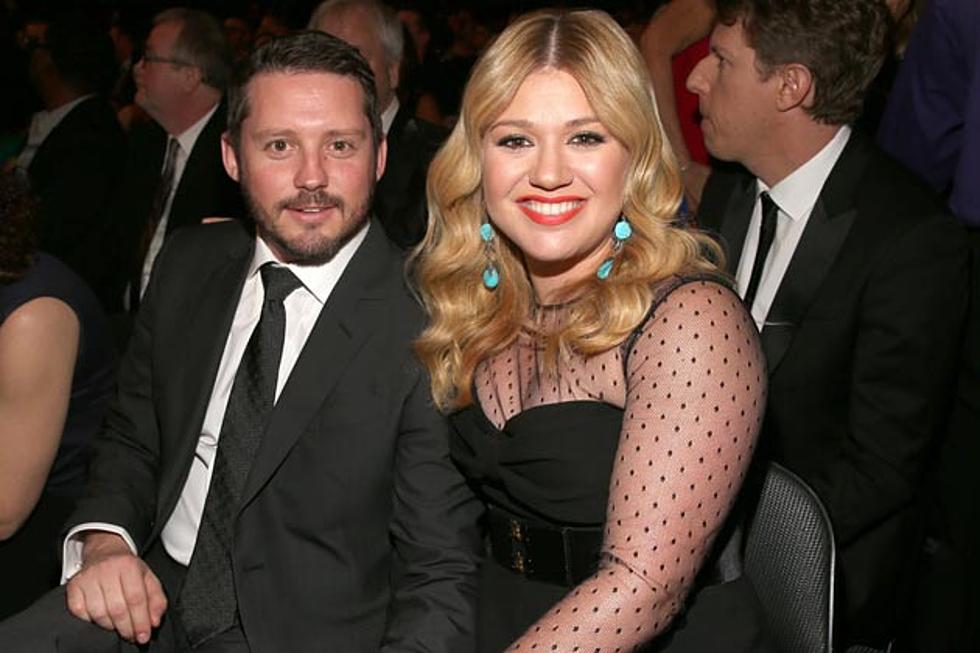