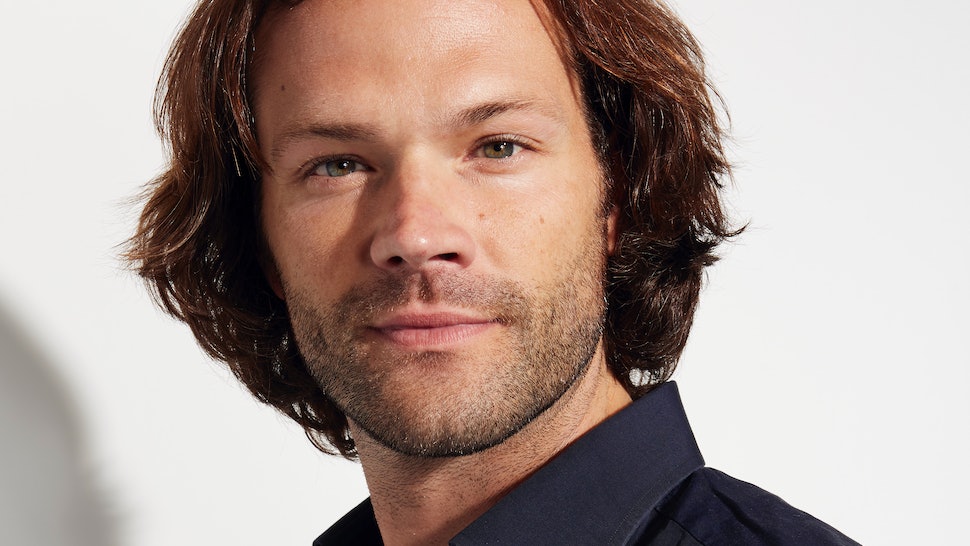 Jared Padalecki is “lucky to be alive” following a serious car accident.

The 39-year-old was scheduled to attend a Supernatural fan convention on Sunday (24 April), but was unable to show up after he was involved in a crash.

According to videos shared by fans, Padalecki’s co-star Jensen Ackles explained that he'd spoken with Padalecki, and was given the OK to share some details about why he wasn't at the event. Telling the crowd: “He sends his love. I spoke with him yesterday. He’s sad he can’t be here.”

He continued: “[Padalecki] was in a very bad car accident. He wasn’t driving. He was in the passenger seat, and he’s lucky to be alive.” Ackles and Padelecki starred as on-screen brothers for all 327 episodes of the hit show’s 15 seasons, which ran from 2005 to 2020.

The actor went on to assure fans that Padalecki – who played Sam Winchester in Supernatural, and also starred as Dean in Gilmore Girls – is recovering.

“He’s at home recovering, which -- the fact that he’s not even in the hospital right now is, like, blowing my mind because I saw the car,” Ackles said on Sunday.

“That airbag packs a punch. He’s like, ‘I feel like I went 12 rounds with Tyson.’ But he is doing ok, and he’s moving around,” said Ackles, who played Dean Winchester.

“But yeah, [it was a] really, really bad car accident. Just keep him in your thoughts, send him some love if you get a chance on social and he’ll be back with us soon.”

On April 21, Padalecki shared an apology with fans on Twitter, and explained he would have to miss the event, although he did not elaborate as to why.

Neither Padalecki or Ackles have yet addressed the accident on social media, and it's unclear when or where the accident took place. 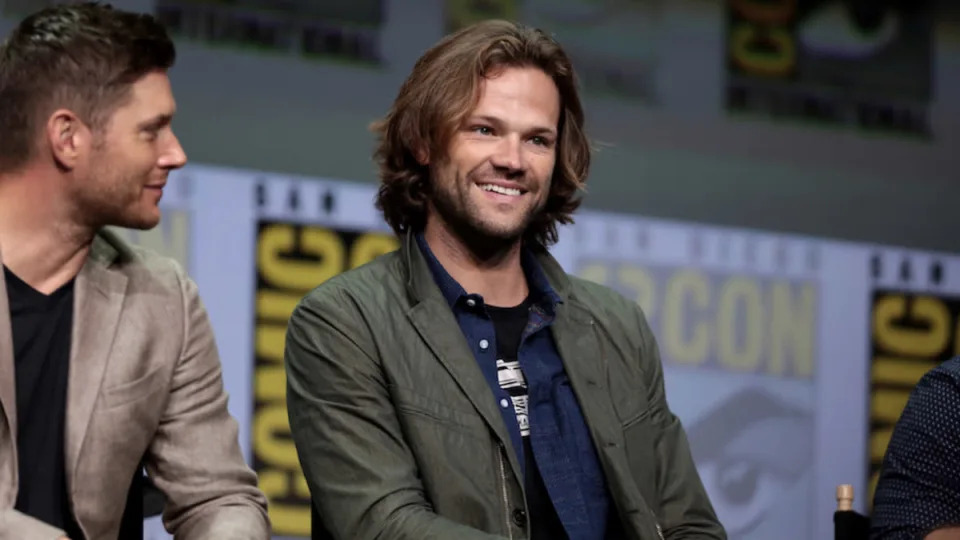