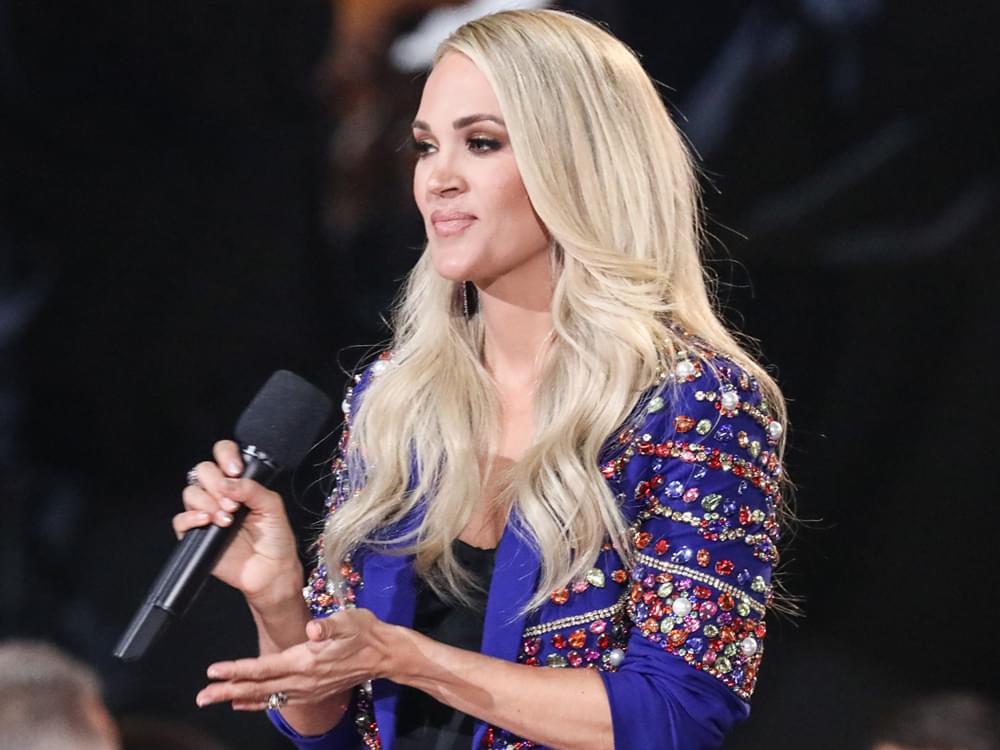 Carrie Underwood burst into the public eye in 2005 as a contestant and eventual winner of "American Idol."

The singer went on to enjoy a lucrative career as a country music artist. She’s had 15 No. 1 songs, according to Billboard, and she has one gold album, two platinum, and four multi-platinum records. Altogether, Underwood has sold 64 million records, according to her website.

As of mid-2013, Underwood had earned $31 million in the past year, according to Forbes.

She fell off the publication’s list of the 100 highest-paid celebrities in 2014, but she likely still has a healthy income.

Underwood has won seven Grammy awards. Her 2019 single, “Southbound,” spent 25 weeks on the Billboard charts and peaked at the No. 3 position. Underwood’s 60-plus-city tour, “The Cry Pretty Tour 360,” sold out arenas in New York, Los Angeles, and Nashville.

The Oklahoma native has hosted the CMA Awards, recorded a theme for Sunday Night Football and starred as Maria von Trapp in NBC’s “The Sound of Music Live.”

And while music has accounted for the bulk of her career, Underwood has also branched out into other fields. She partnered with Dick’s Sporting Goods in 2015 to create Calia, a line of fitness apparel.

Underwood is also about to become a published author, too.

Her upcoming book, “Find Your Path,” goes on sale March 3.

In the book, Underwood shares her philosophy for how to be healthy and fit without being perfect constantly, according to publisher HarperCollins.

As of February 2020, the estimated net worth of Carrie Underwood is approximately $250 million.

Her main source of income has been her earnings from her contribution to the great world of country music. 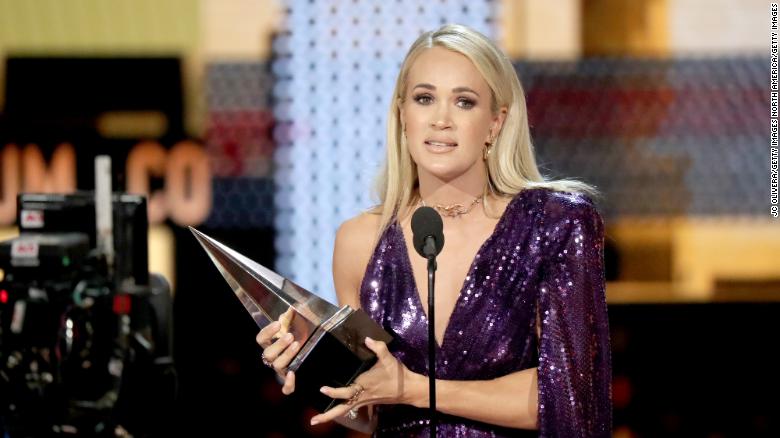