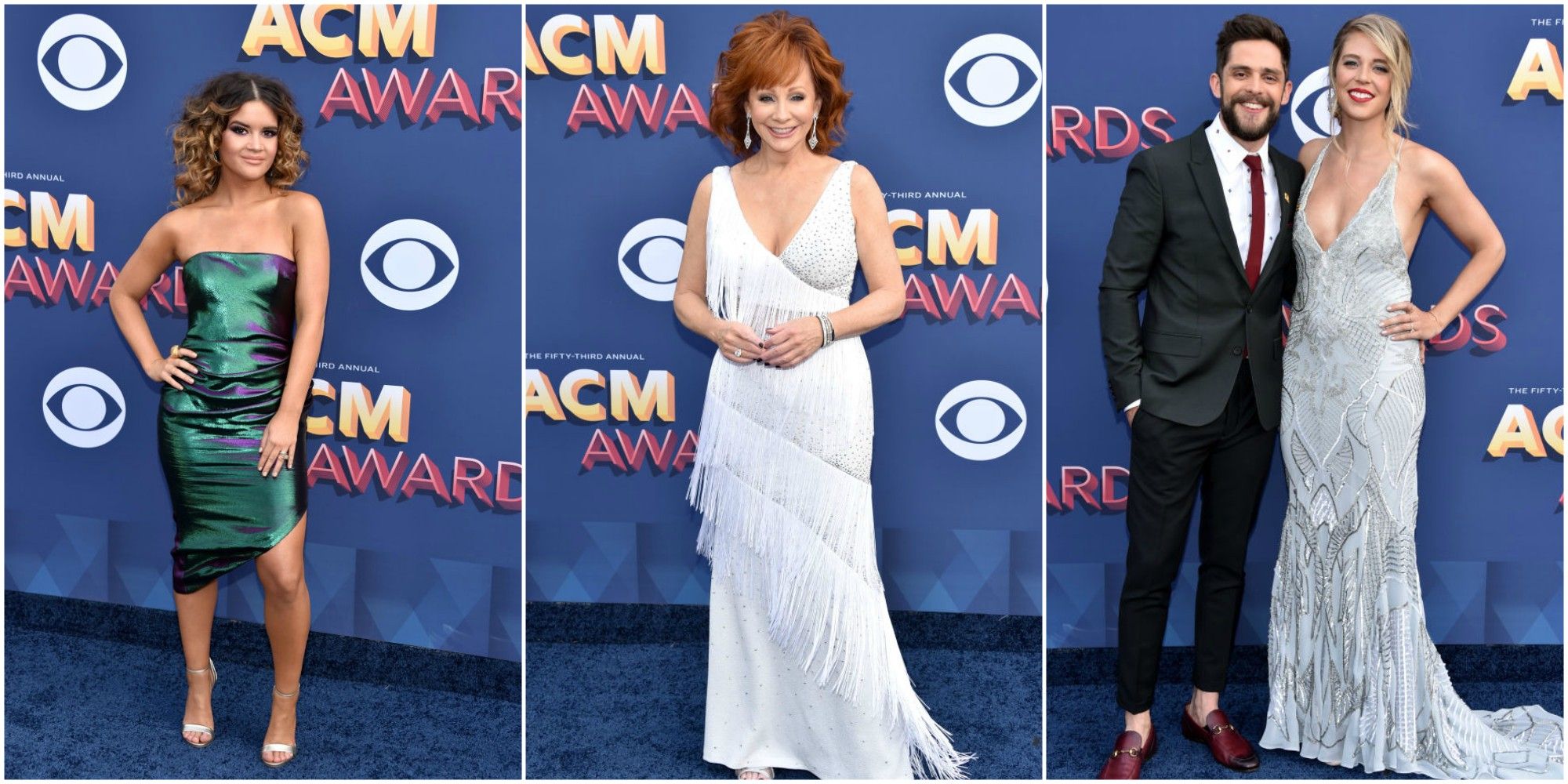 The 54th Academy of Country Music Awards will air on Sunday, April 7.

Reba McEntire will be hosting the show.

Here's everything you need to know about the awards, including how to watch.

Yee-haw! We've had to wait a full year, but the 54th Academy of Country Music Awards are almost here.

"Country music's party of the year" is coming up on Sunday, April 7.

With all your favorite artists in the industry in one room, you won't want to miss a moment of the spectacle broadcasted live from Las Vegas.

Here's everything you need to know about this year's show. 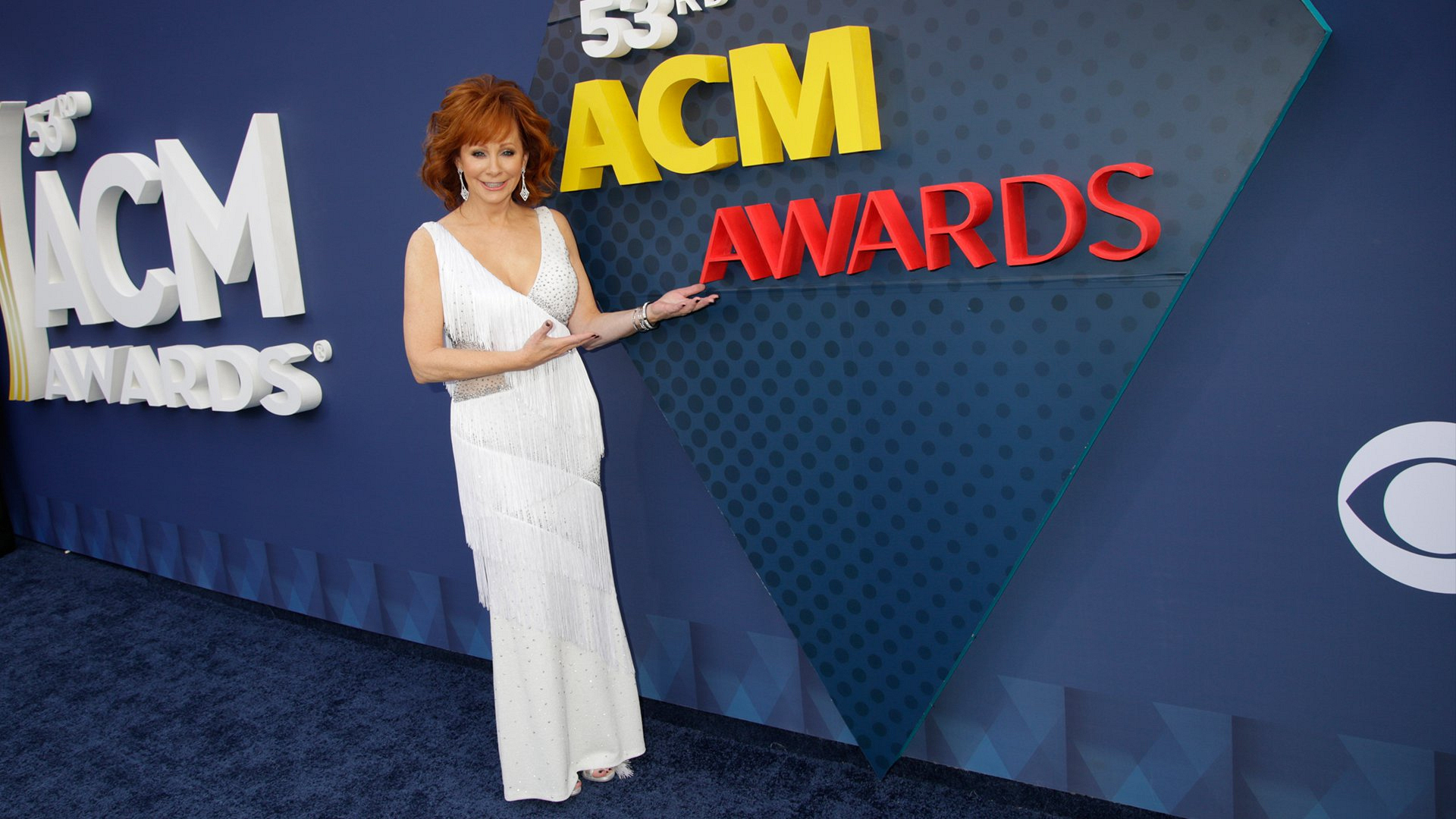 Who's hosting the ACM Awards?

Country queen Reba McEntire is returning to host the program for a whopping 16th time.

The songstress revealed the news in a "behind-the-scenes" clip back in February.

"I guess they finally figured out it only takes one woman to do the job of two men..." she captioned the cheeky tweet.

If this year's airing is anything like the versions Reba's hosted in the past, we're in for a real treat.

Which channel is the ACM Awards on?

Cable and satellite subscribers can tune into their local CBS station to watch all the action. You can also live stream the telecast using CBS All Access, which is free for the first week.

MGM Garden Arena is going to be rocking come the first Sunday in April.

Some of the biggest names in country music will be taking their talents to the stage, including George Strait, Maren Morris, Little Big Town, Chris Stapleton, Miranda Lambert, Thomas Rhett, Brothers Osborne, Kane Brown, and the hostess with the mostest, Reba herself.

Jason Aldean, who will receive this year's ACM Dick Clark Artist of the Decade Award, will sing at the ceremony, as well.

It will also be Miranda's first major event since her surprise wedding.

Who are the biggest nominees?

Although the awards have yet to air, this year's show has already been a cause for controversy.

After Reba revealed the Entertainer of the Year nominees, she shared her disappointment with the lack of women included in the category.

"That doesn't make me very happy," the country star said about the all-male list. "We've got some very talented women who are out there working their butts off. I'm missing my girlfriend's on this." Here are the other big names in the running this year:

Entertainer of the Year

Male Artist of the Year

Female Artist of the Year

Album of the Year

Song of the Year 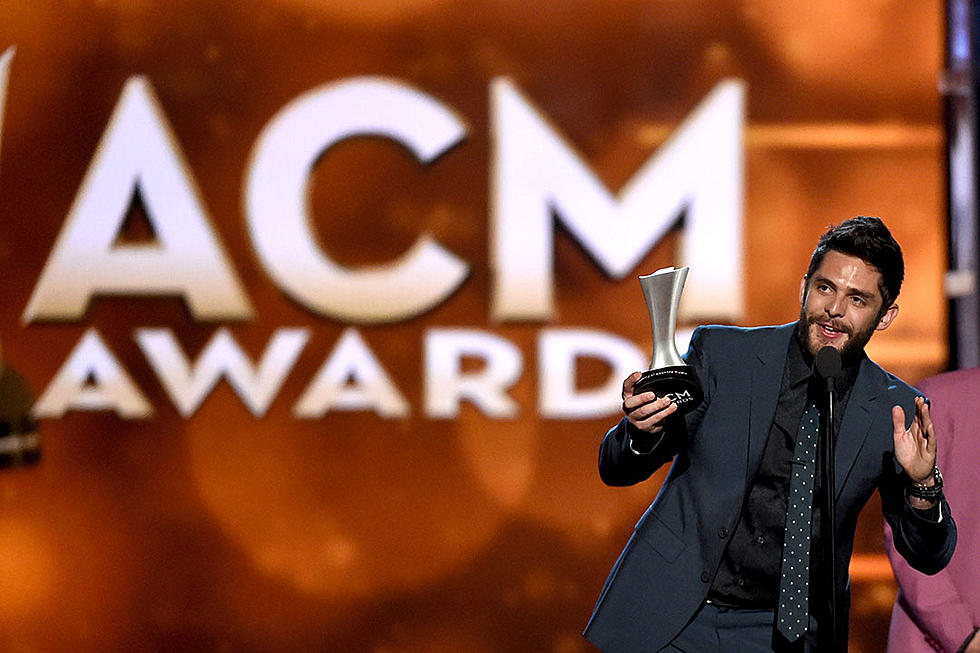 See you in April!