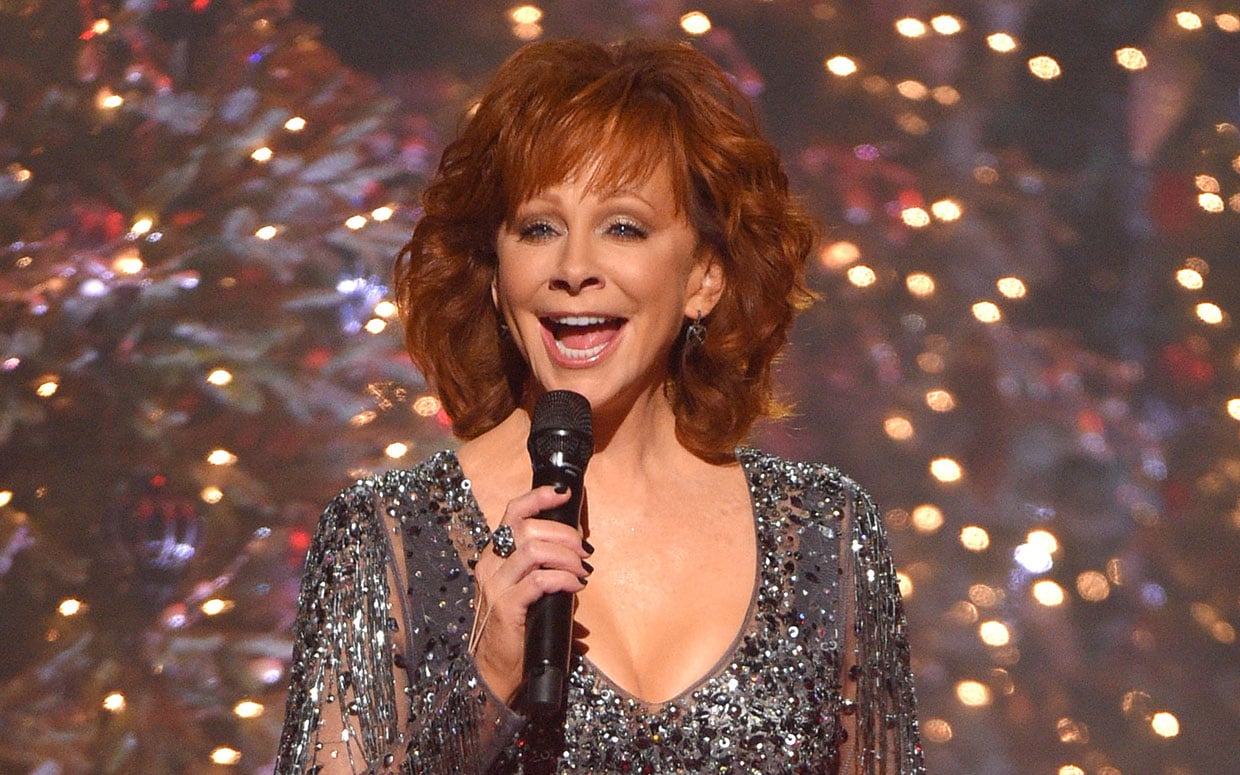 McEntire is gearing up for the April 5 release of her new album, Stronger Than the Truth, and fans are already loving the latest single from the record, “Freedom.”

“Freedom” is a powerhouse country track about falling in love with someone who makes you feel free—at least, that’s the message fans are getting from the catchy chorus:

“That’s why people fight for it, rise for it / Burn up the night for it / Cry for it, pine for it / Cross rivers wide for it / Once you’ve held the truth there’s nothing you won’t do / And when I look into your eyes I know why people die for it / Freedom / Loving you feels like freedom.”

But the song could be about any type of freedom, McEntire suggested in a recent behind-the-scenes video about the making of the song.

“It could be an anthem for a lot of people,” she said. “It’s so encouraging and inspiring.”

The singer also revealed that she recorded the song in one take.

“Wow, I don’t think I’ve ever done that before,” she said.