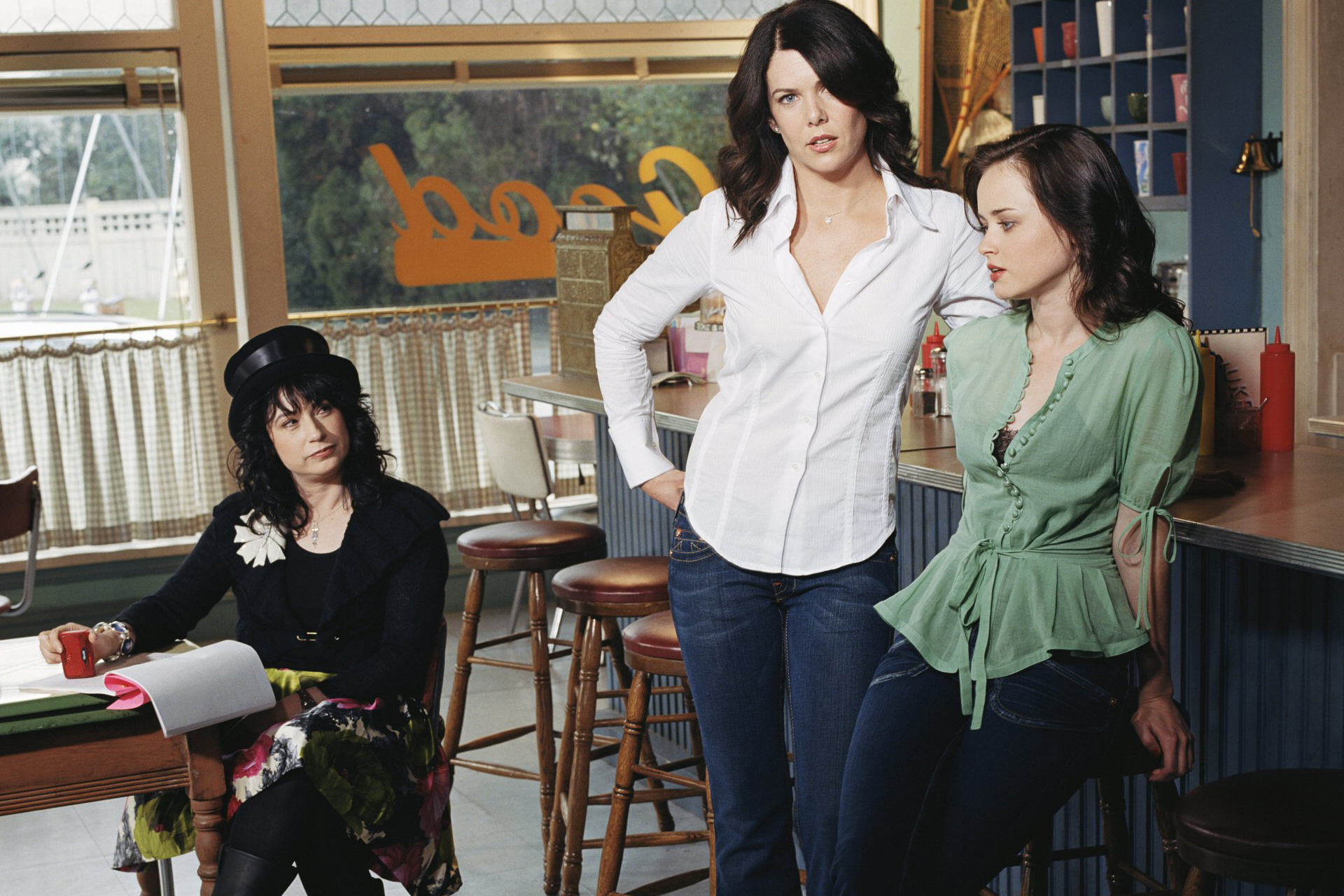 Is another Gilmore Girls reunion on the way?

Amy Sherman-Palladino, the creator of both The Marvelous Mrs. Maisel and Gilmore Girls, teased the possibility of Lauren Graham appearing as a guest star on season 3 of the hit Amazon show.

Sherman-Palladino, 53, told Entertainment Tonight that Graham, 52, approached her about a potential role.

“Lauren made a request, and Lauren is my queen and the reason I have a career, so I honor the request of Lauren Graham,” she said. “I’m trying to figure it out.”

“Hopefully [she’ll be in season three],” she added. “It would be lovely.”

And while the showrunner couldn’t reveal any specifics about the role, she previously said Graham had a few ideas of her own.

‘Lauren wants to be something very specific,” she told The Hollywood Reporter. “She has it all figured out.”

Starring Graham and Alexis Bledel, Gilmore Girls premiered back in October 2000 and concluded in May 2007 after seven seasons and 154 episodes.

Netflix rebooted the heartwarming series about a small-town mother and daughter in 2016 with Gilmore Girls: A Year in the Life.

Graham and Sherman-Palladino have remained close since their days working together on Gilmore Girls.

In January, Sherman-Palladino credited the actress with making the iconic show a success.

“Literally my life changed when she walked in the door because there was no Gilmore Girls ‘til Lauren Graham existed and, you know, that is a bond,”

the writer and showrunner told ET.