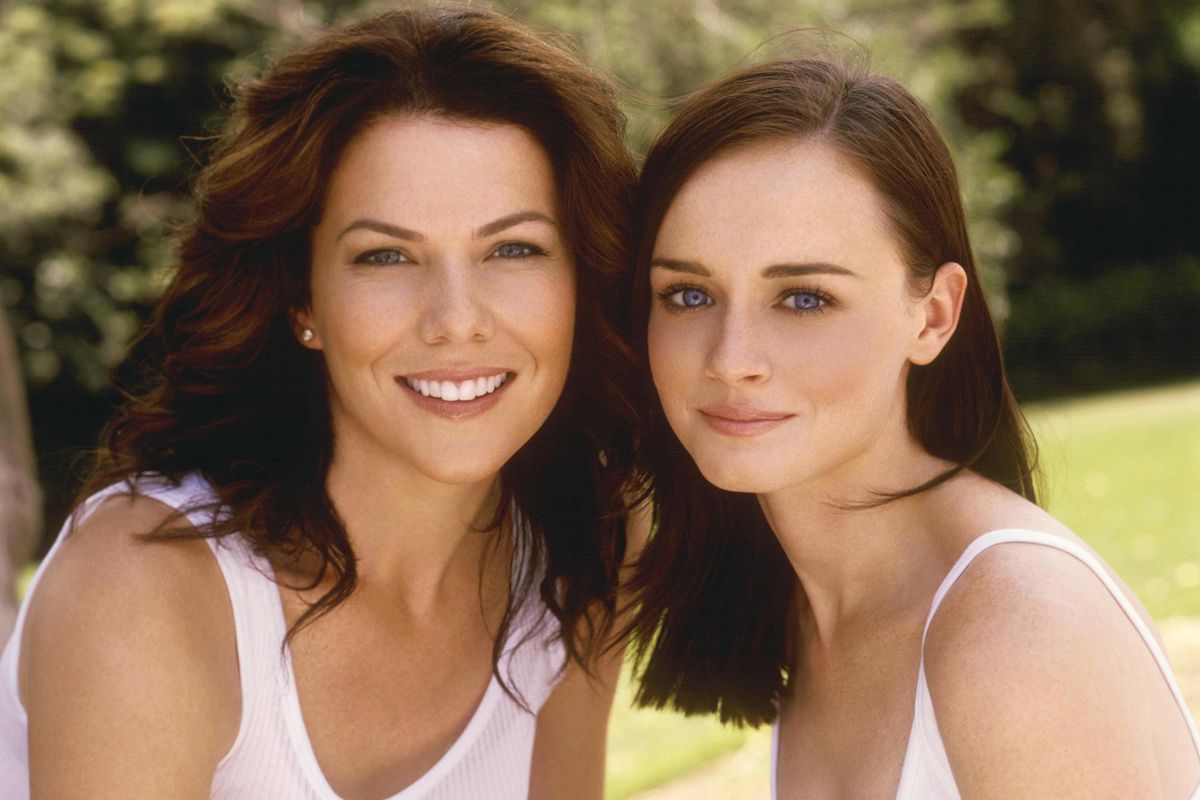 ''Gilmore Girls'' phone number links to charity -- Luke's cell phone number on the show connects to a real-life message from his portrayer.

Not all phone numbers on TV are five-five-five fake.

The season 5 premiere of Gilmore Girls saw Luke get a new cell phone number (860-294-1986 - since disconnected) that actually worked (at the time), connecting callers to a very enthusiastic, very un-Luke-like message from actor Scott Patterson asking for donations to benefit the Johns Hopkins Children’s Center in Baltimore.

"If I hear someone say ‘555’ on television, I’m going to put my own head through a wall,” she laughs.

Her loathing of fake TV phone numbers led to the purchase of an actual one.

Knowing fans would call, Sherman-Palladino left it up to Patterson, who has been involved with various charities, to choose the message.

"It’s kind of nice," she says, "anytime you can be associated with something a little bit hopeful."

Support sick children and get some awesome swag at the same time. All thanks to the brilliant ASP.