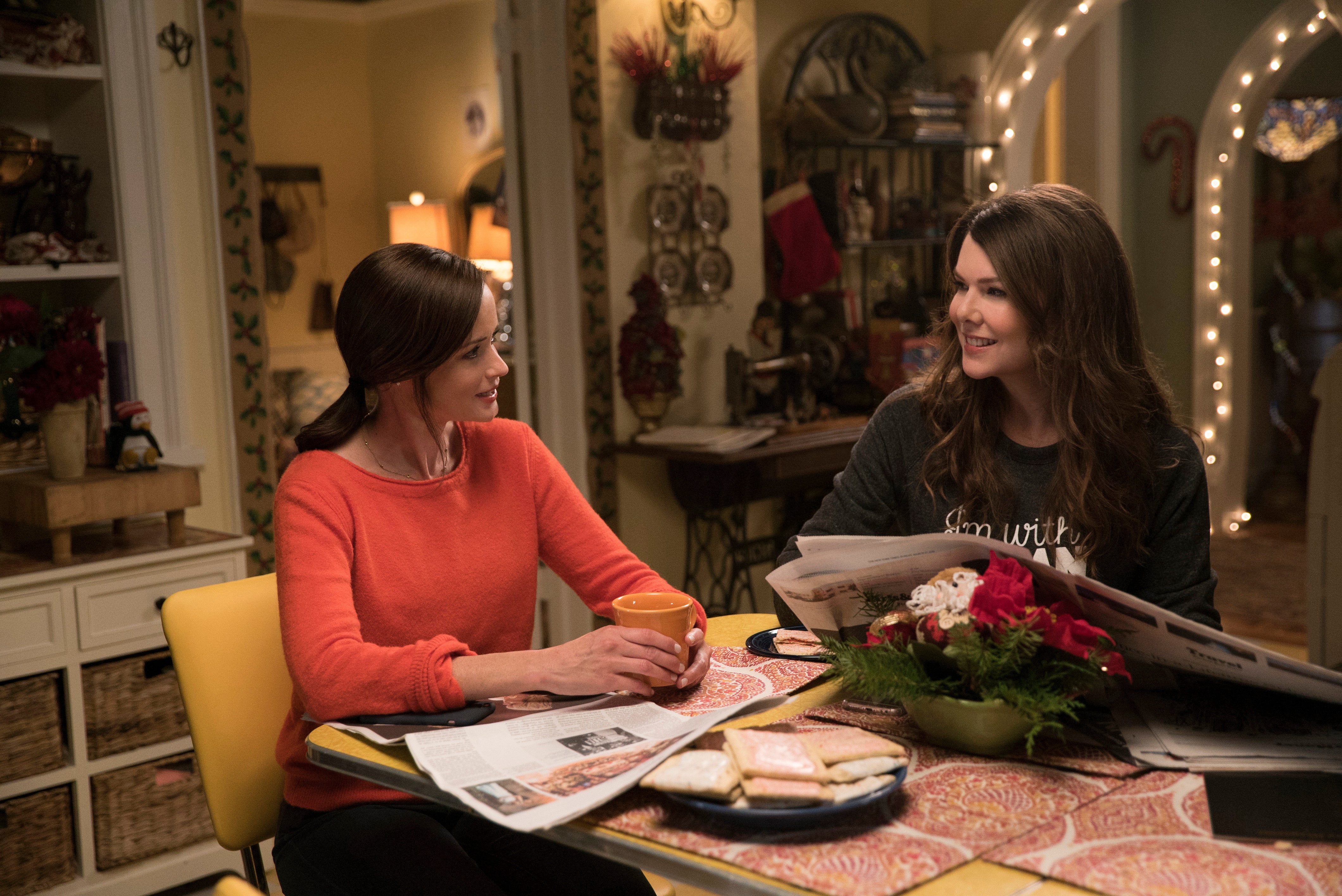 Between December 22 and January 6, visitors to Warner Bros. Studios in Burbank, California, can visit the real house Lorelai and Rory Gilmore called home on the show, which ran from 2000 to 2007 on the WB and CW.

While there, fans can eat lunch like the famously indulgent mother and daughter — played by Lauren Graham and Alexis Bledel respectively — check out some of the show’s real costumes and props, and even enjoy recreated scenes.

Visitors can also stop by the town square and take a picture in their beloved gazebo.

To gain admission, guests will have to pay to tour the entire Warner Bros. Studios and present your ticket marked for the same day. The studio tour itself lasts 3 hours and ends with a self-guided portion, which includes the Gilmore Girls experience.

Lunch isn’t included in the cost of the ticket, but you can buy holiday-themed items like turkey, cranberry sauce, and roast chicken on-site.
Regrettably, there’s no Chinese option, but hopefully, there will be lots and lots of coffee.
Share 0 Tweet Pin it 0 Fancy +1