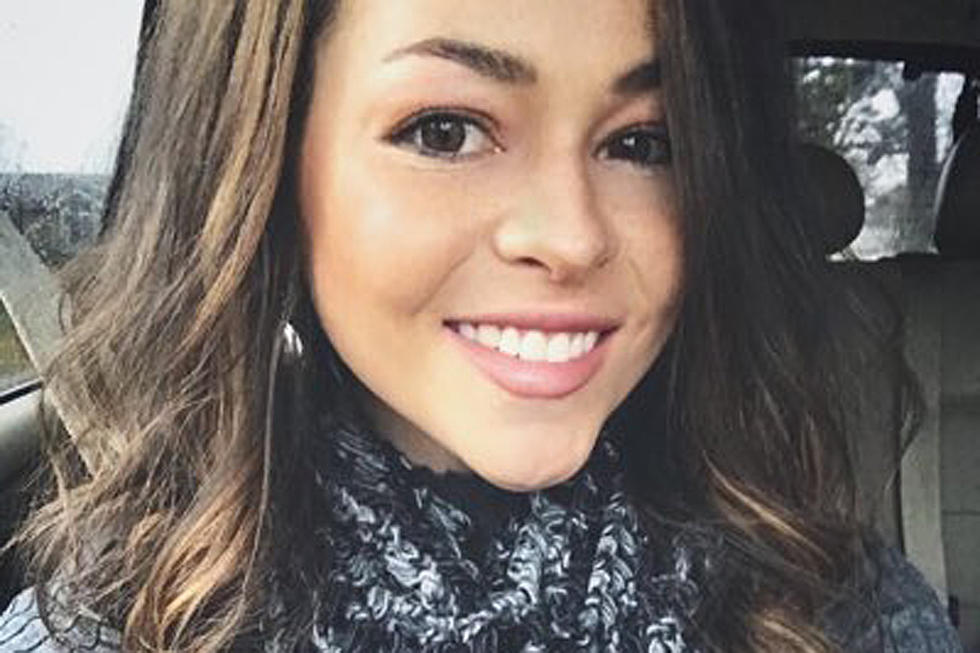 Country singer and songwriter Cady Groves, known for hits like “This Little Girl” and “Oil and Water,” died on Saturday at age 30.

Her brother Cody Groves took to Twitter to confirm the sad news with a sweet photo.

In addition to confirming the news, he revealed she died of natural causes and referenced their two brothers, Casey and Kelly, who died in 2007 and 2014, respectively.

@cadygroves has left this world. Details are limited right now but family is trying to get them and will keep people updated. Rest In Peace little sis. Hope you’re reunited with @kellydgroves and Casey. pic.twitter.com/l4S3tqWYFy

In a 2015 interview with Arena, Cady revealed that her brothers both died at age 28, noting that Casey was believed to have been murdered.

After his initial tweet revealed to the world that the country singer died, he responded to a comment asking if it was a hoax, writing: “I wish it was a sick hoax.”

He also fended off rumors that it had anything to do with the coronavirus pandemic.

“I hate that I even have to do this, but apparently the world and internet is a cluster of twisted misinformation. In my original post I had stated we had no information to try and prevent that, but to expel rumors I will provide an update” he wrote. “The medical examiner has completed autopsy and there was no indication of foul play or self harm. Simply put, Cady Groves died of natural causes.”

Since Tweets are limited... pic.twitter.com/Ad3bhfegI5

He continued: “She had some medical problems last fall and our best guess at this point until further testing is complete is that they had resurfaced. Please respect her name and family before sharing information that did not come directly from here.”

Cody concluded his post by noting that Cady was in the process of releasing a new album that she was really looking forward to sharing with the world. 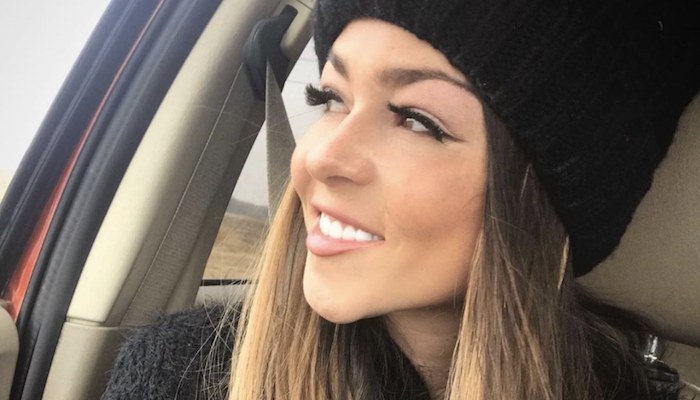 “Cady was really looking forward to the next few months and release of her new album,” Cody’s post concluded. “Our latest in-depth conversation (since most were witty banter) was her sending me songs to critique and give feedback on.”

Hours after posting the lengthy statement, Cody seemed to lament choosing a lighthearted photo of himself and his sister in which he’s making a silly face to announce her death. He shared a different one along with a tweet noting the change as well as further eulogizing his late sister.

“Boy... if I had known my post would have been plastered all over the internet and tabloids, I would have chosen a more flattering picture!” he wrote. “But thank you to everyone who has shared kind words/stories about @cadygroves She truly loved her fans and friends she made along the way.”

Boy... if I had known my post would have been plastered all over the internet and tabloids, I would have chosen a more flattering picture! But thank you to everyone who has shared kind words/stories about @cadygroves She truly loved her fans and friends she made along the way.