Actor and comedian Jerry Stiller has died due to natural causes, his son, actor Ben Stiller said in a tweet. He was 92.

"He was a great dad and grandfather, and the most dedicated husband to Anne for about 62 years. He will be greatly missed. Love you Dad," the tweet read.

I’m sad to say that my father, Jerry Stiller, passed away from natural causes. He was a great dad and grandfather, and the most dedicated husband to Anne for about 62 years. He will be greatly missed. Love you Dad. pic.twitter.com/KyoNsJIBz5

Perhaps by most, Jerry Stiller was known for his role as Frank Costanza in the show "Seinfeld" and about a decade later, as Arthur Spooner in the sitcom, "The King of Queens."
Stiller had lost his wife, Anne Meara, in 2015. The two met in a New York casting call in 1953 and a few short years later became the timeless "Stiller & Meara" comedy team -- making their name in the 1960s with frequent performances on variety shows, including the "The Ed Sullivan Show." 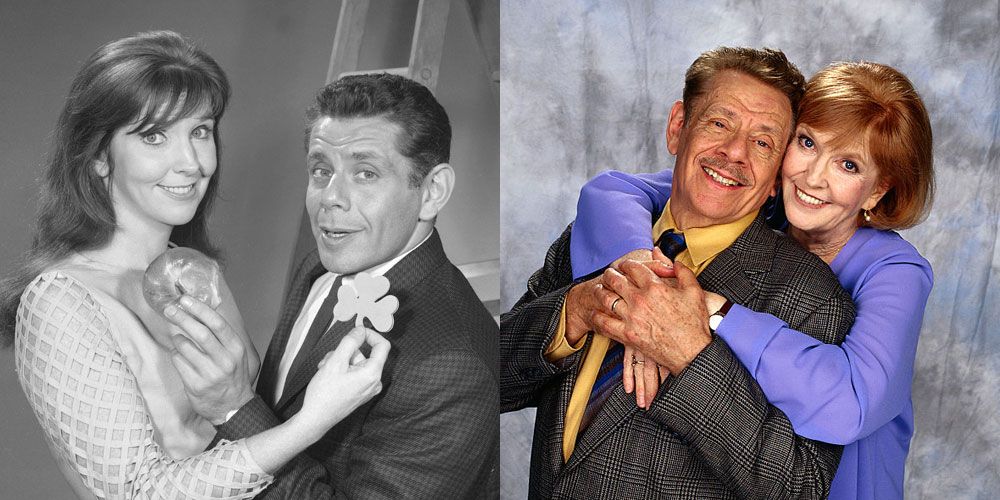 The native New Yorker caught the comedy bug early, inspired while growing up by listening to comedian Eddie Cantor on Sunday nights on the radio.
Stiller told ClevelandSeniors.com in 2010 that he identified with Cantor because he "came from the Lower East Side where I was brought up."
"He was Jewish," Stiller said. "He worked his way up from being a singing waiter. He had such joy, such energy."
The eldest of three children, Stiller watched his father struggle as an unemployed bus driver and used Hollywood as an escape since the family moved around quite a bit. 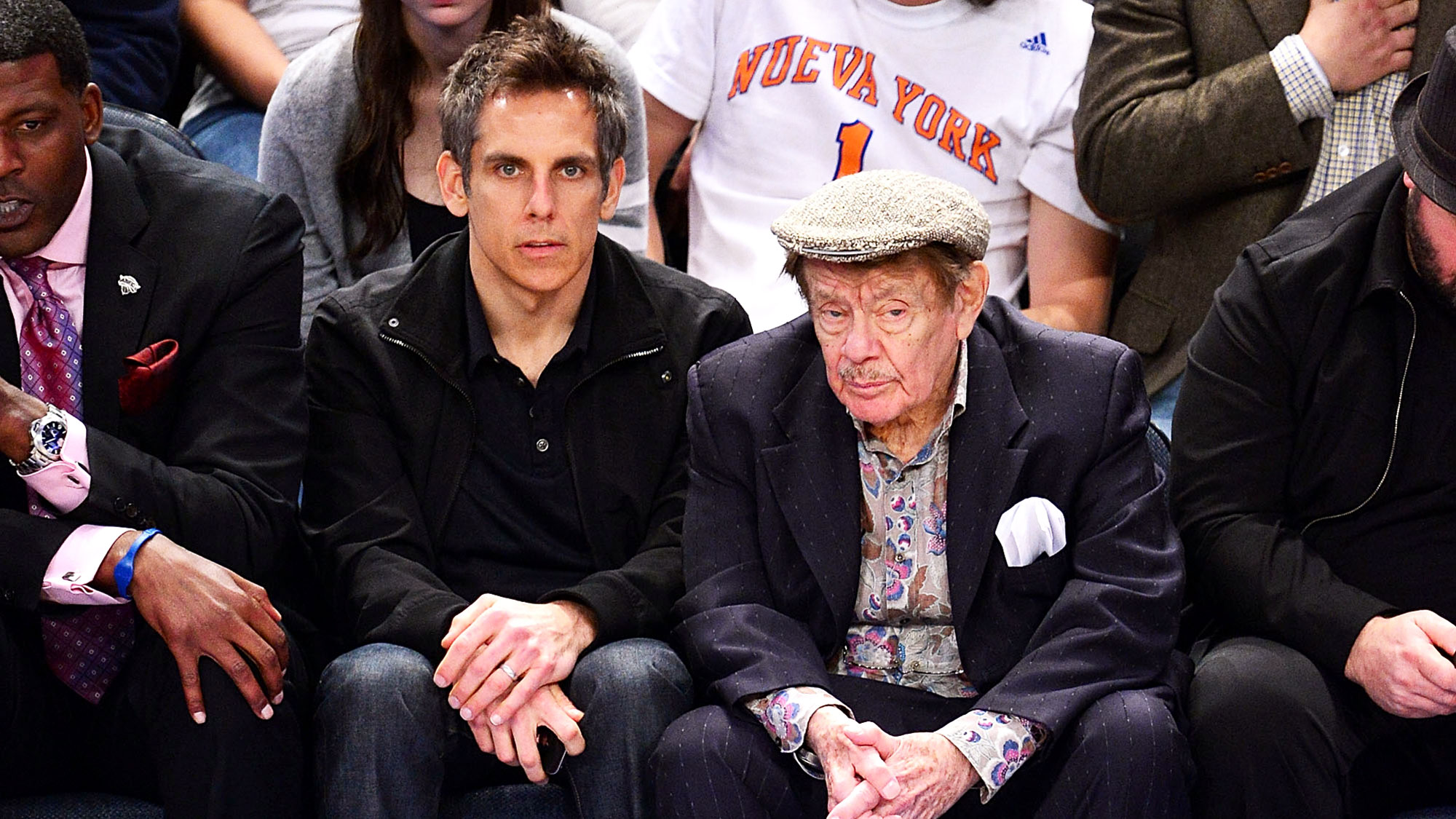 "I was brought up with Andy Hardy and The Hardy family with Judge Hardy and Aunt Millie upstairs," he said of the then-popular Andy Hardy movie series starring Mickey Rooney. "I wanted to be them. I wanted to live in Harpersfield, USA."
After a stint in the Army, Stiller worked various jobs including washing windows, selling ice cream, and driving a bus.
He also studied drama at Syracuse University and launched his acting career.
It was that craft that introduced him to his lifelong love as he and Meara met at an agent's office and married soon after.
While she wanted to focus on dramatic acting, Stiller convinced his wife they would make a great comedic team which they formed after both being members of the Compass Players comedy troupe.
By the 1960s the pair had found fame appearing on "The Ed Sullivan Show" where their jokes about their differences -- him a short, Jewish man and her a tall, Irish Catholic woman -- were a hit. 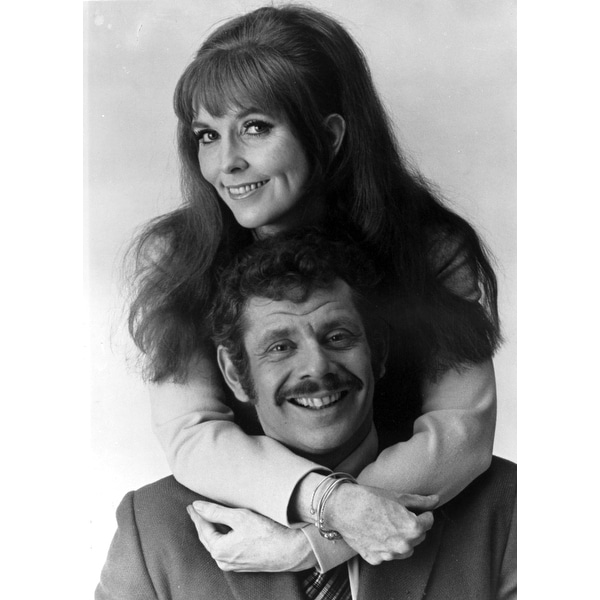 In Meara, Stiller found his soulmate.

"Our marriage has lasted because we have the same feelings of insecurity about being an actor," he told the New York Daily News in 2012. "We needed stability."
They waited over a decade before they had children, son Ben and daughter Amy, who followed their parents into show business. 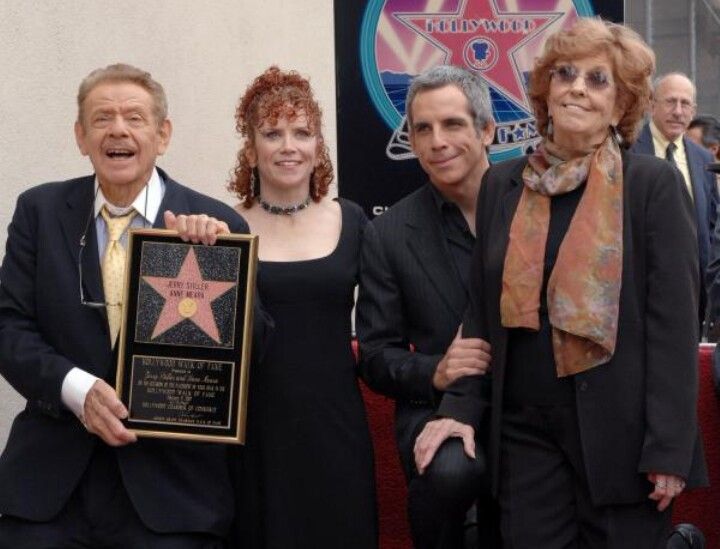 Becoming parents didn't stop Stiller and Meara from being on the road pursuing their craft.
"We schlepped them from place to place. We took them to Vegas or Los Angeles," Stiller told ClevelandSeniors.com. "We'd be performing with (Gladys Knight) and they'd be in the pool swimming with The Pips."
The couple decided to break up their act and pursue their individual careers in 1970.
"I love Anne, but if I had depended on her in my professional life," he told People magazine in 1977. "I would have lost her as a wife. We felt like two guys."
Stiller found work on television including celebrity games shows and "The Love Boat" as well as on Broadway.
But it was being cast as the curmudgeon Frank Costanza on "Seinfeld," which premiered in 1989 on NBC, that made him a superstar.

Stiller said during an Archive of American Television interview in 2011 that he initially didn't find the lines he was given very funny and had been given direction to play it meek opposite Estelle Harris who played his wife.
But during rehearsal, he decided his character should be as loud as Harris's character and that's when things took off.
"Jason (Alexander, who played his son George Costanza) comes over and says 'Don't be afraid to hit me,'" Stiller recalled. "So he says 'Dad can I have the keys to the car.' Bang I gave him a real smack and (the room) absolutely fell apart. At that point, Estelle Harris said to Larry (David, the show's creator) 'Can I hit him too?'"
"Seinfeld" provided a springboard to the role of Arthur Spooner, Carrie Heffernan's father on "King of Queens," which Stiller starred in from 1998 until 2007.

Star Kevin James had to lure Stiller out of retirement to take the part.
"He literally begged me to be in this show. He kissed me. He hugged me. He said, 'I can't do it without you,"' Stiller said during the show's final season. "I'm susceptible to praise."
The role proved to be one Stiller came to appreciate.
"This was an opportunity for me, for the first time, to test myself as an actor because I never saw myself as more than just a decent actor," he said.
From fans of the hit television show "Seinfeld" or those who remember him in "The King of Queens," to people who were drawn to him in his early career while he performed with his wife, Anne Meara, Jerry Stiller's comments made him a comedy legend.
Some may remember him as Maury Ballstein in Zoolander and Zoolander 2, which Ben co-wrote, directed, and starred in or The Heartbreak Kid, which also starred Ben.
Whichever role made you a fan of Jerry Stiller, one thing is certain, the comedy legend will be sorely missed.

"I took her out for coffee. She seemed to sense I had no money, so she just ordered coffee. Then she took all the silverware. I picked up her check for 10 cents and thought, 'This is a girl I'd like to hang out with.'" -Stiller told the Associated Press of meeting his wife. 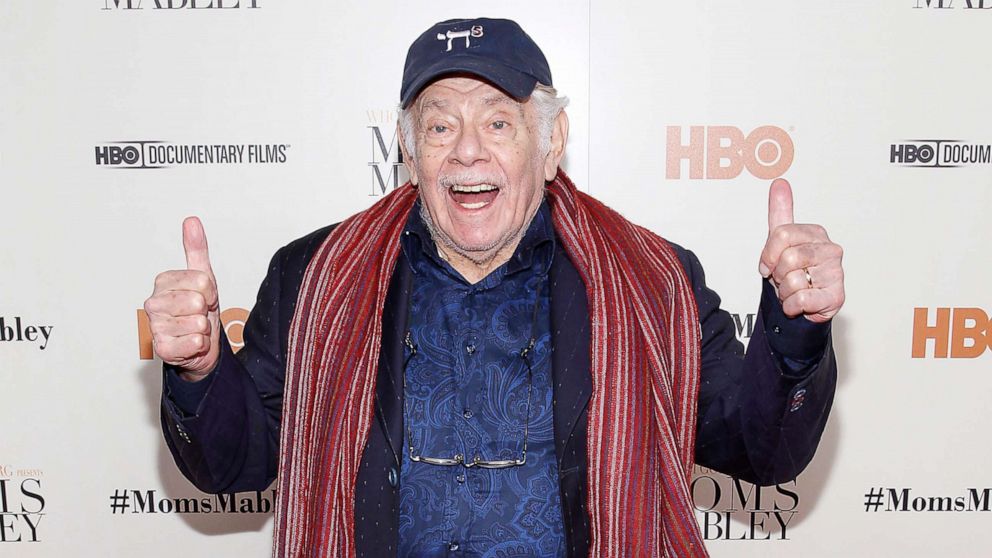