In an interview with WGNA's Brian & Chrissy in the Morning during the run-up to the 2019 ACM Awards, Underwood explained what went into taking the test and just how much she really knew on it.

Fisher was born in Ontario, Canada, and played hockey for the Ottawa Senators. He was drafted to the Nashville Predators in 2011, and he has lived in Tennessee ever since.

Fisher officially became a citizen on March 21, and Underwood helped him study for the test. 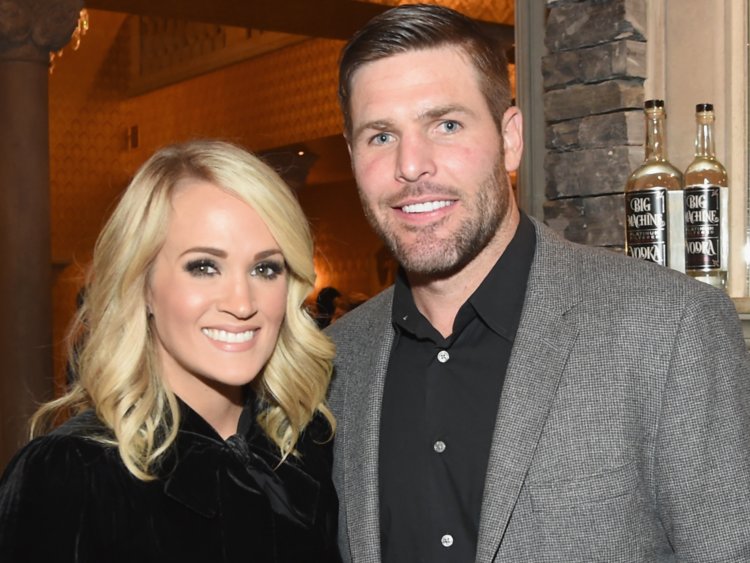 "When we were going through things I felt like I knew most of them, I felt pretty good," Underwood says.

But she admits that there were some questions she wasn't quite sure about.

"When they started asking like amendment specific things or like what were the first words to the preamble or whatever it was. I was like trying to remember fifth grade."

Underwood will embark on her headlining Cry Pretty Tour 360 beginning in May.

The show will be in the round hitting up arenas all over the United States and Canada.