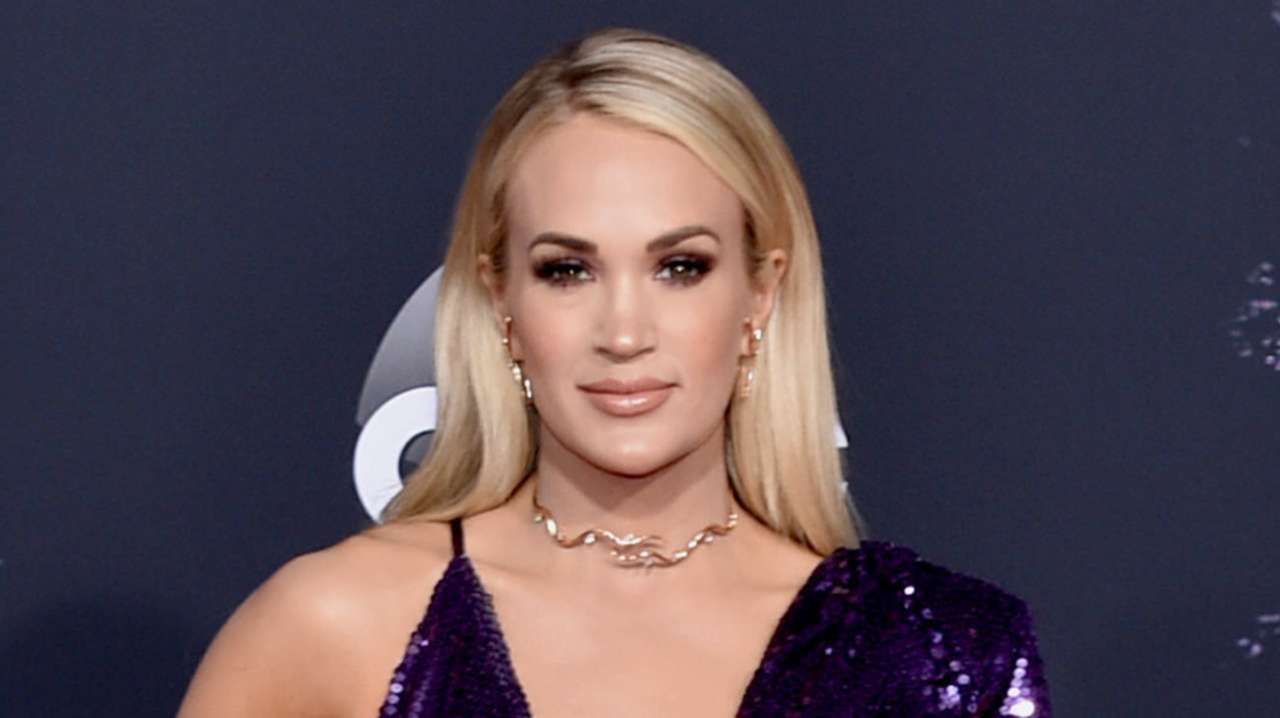 Carrie Underwood might be a country music superstar, but the blond bombshell didn’t expect to get where she is today. In fact, the mother-of-two recently revealed that she didn’t even think she had what it took to win American Idol — the singing talent show that catapulted her to stardom.

According to a report from Pop Culture, Carrie opened up about trying out for American Idol during the Country Radio Seminar last week in Nashville.

“I’m from the tiniest town in the world. I’d never been on a plane before. I like to sing, but lots of people like to sing. I wanted to grow up to be a famous singer, but a lot of people do. I think what I honestly thought would happen was, I would go there, and the door would shut, and I could move on with the rest of my life saying, ‘Well, I tried.'”

Of course, that isn’t what ended up happening for the star-to-be. Carrie skyrocketed through the competition, earning a spot as one of the final 12 contestants. In the finale, she went up against fellow singer Bo Bice and ultimately went on to win Season 4 of American Idol.

“I had no idea how to get here, and it was just one of those God moments where everything just lined up an instant,” said Carrie.

The singer explained that during her time on the hit reality TV show, she had the opportunity to learn many different things. She went on to say that she was “blessed” to have been able to work with “incredible people.”

Although Carrie didn’t join the country music scene in the most conventional way, that doesn’t mean she didn’t have to work hard. The starlet opened up about being a teenager in a band and taking every opportunity to perform — whether that meant playing at a bar or even a car show.

Since winning American Idol in 2005, Carrie has racked up an impressive resume that includes 14 top singles on Billboard’s Hot Country Songs and four No. 1 albums on the Billboard 200 chart.

At the Country Radio Seminar, the singer was also presented with a plaque that celebrated her latest album, Cry Pretty, being certified platinum. Carrie got emotional at the presentation, wiping away tears.

In addition to her country music career, the multi-talented star also has a successful line of active clothing wear called CALIA by Carrie Underwood and released a new book this month titled Find Your Path: Honor Your Body, Fuel Your Soul, and Get Strong with the Fit52 Life. 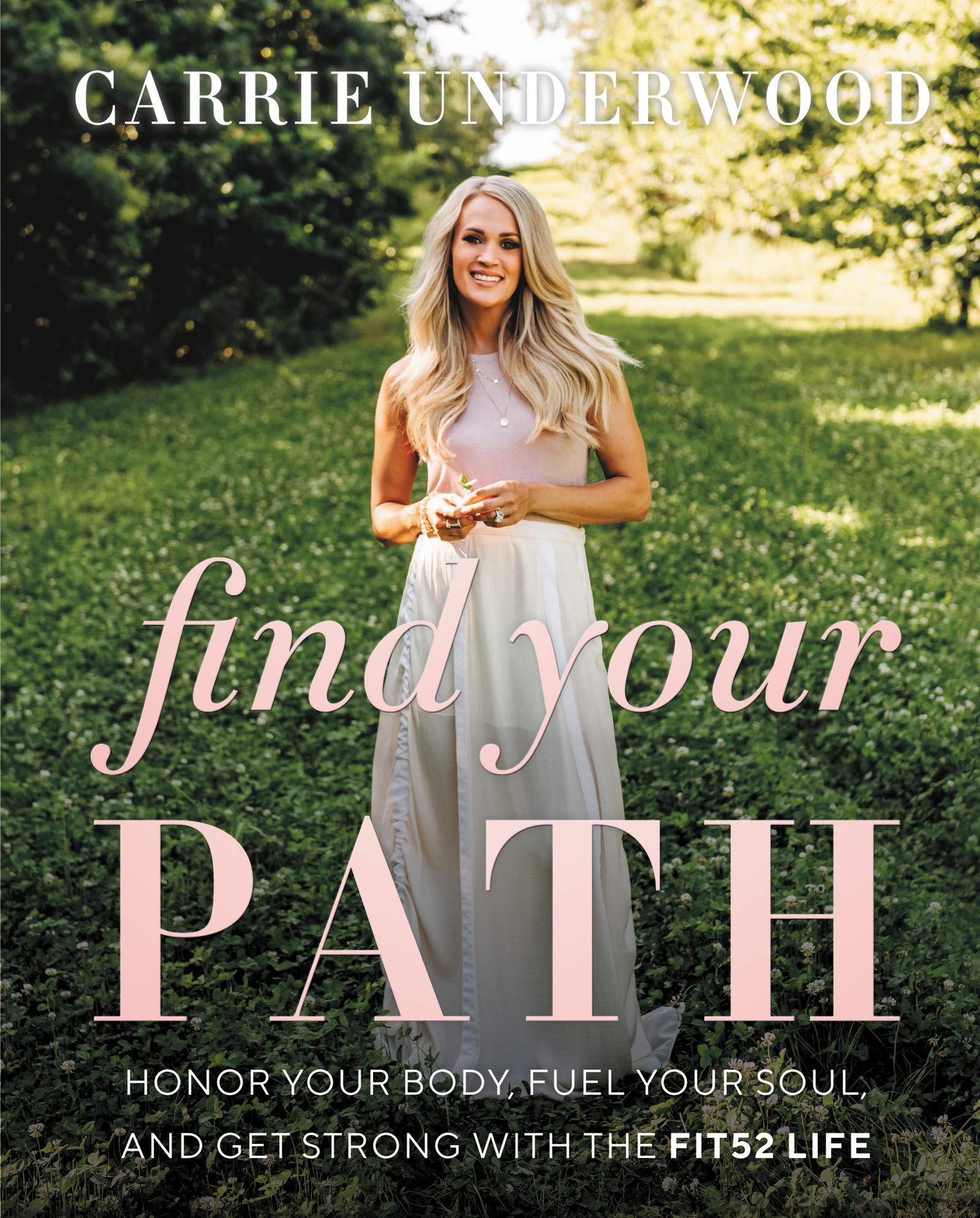