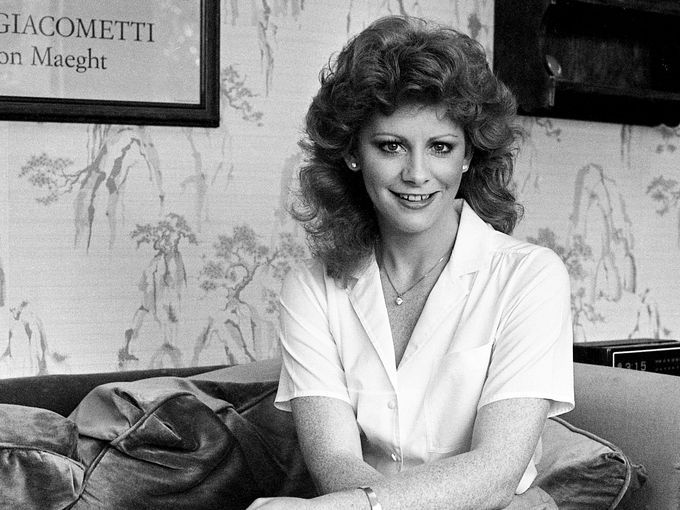 Everyone knows the legendary Reba McEntire for her trademark red hair, sparkling blue eyes, and charming Oklahoma accent. But what about these lesser know facts about the beloved Queen?

5. 2000: Named the #2 Best-selling Female Artist (of all genres) of All Time, following Barbra Streisand.

7. Her first public performance was "Away In a Manger" for a first-grade Christmas production. 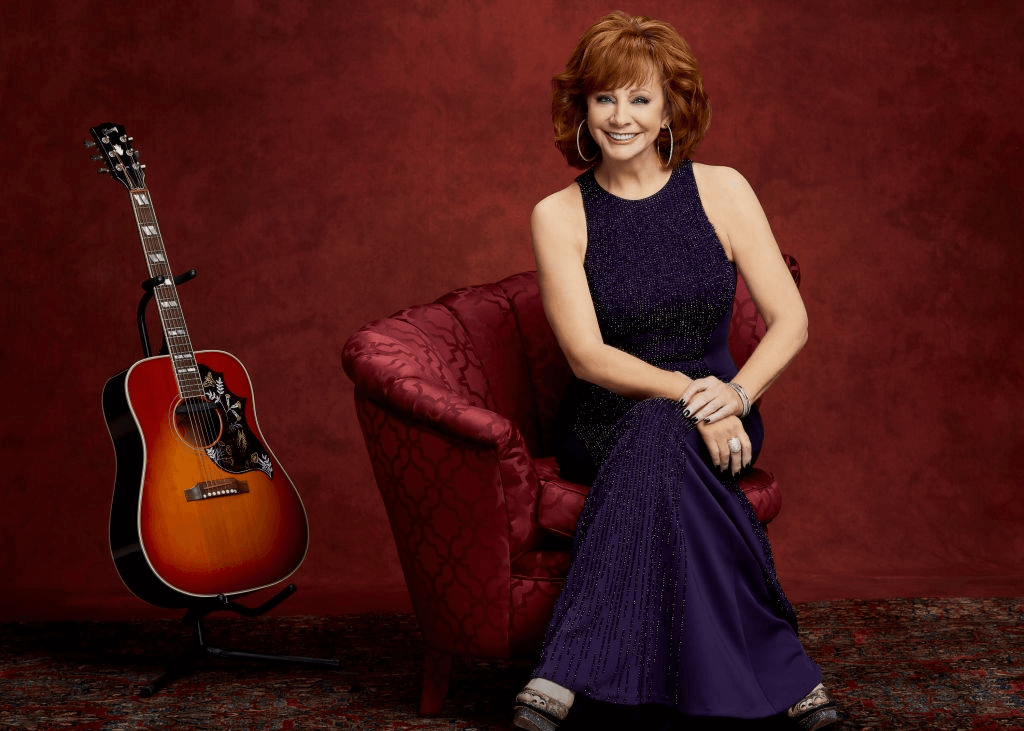 8. Majored in Elementary Education and minored in Music.

10. Her grandfather, John Wesley McEntire (1897-1976), was world steer roping champion for 1934 and was also a calf roper. He was inducted into the Rodeo Hall of Fame of the Rodeo Historical Society (a support group of the National Cowboy and Western Heritage Museum) in 1984.

11. At one time, she was classmates with Garth Brooks in Oklahoma.

12. She was initially cast as Molly Brown in James Cameron's Titanic (1997), but turn down the role because her touring schedule overlapped the filming date. The role eventually went to Kathy Bates.

Shop 'What Would REBA Do?' Mug